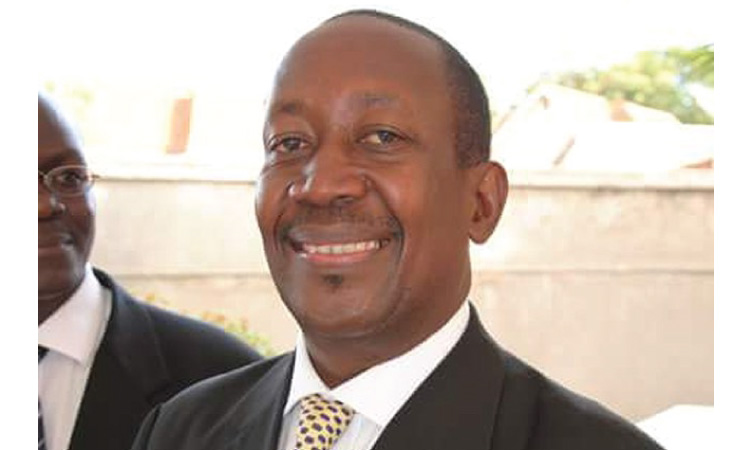 Andrew William Luwandaga was arrested just hours after the news of his father’s death.

The veteran sports analyst is said to have died of heart attack on Saturday at about 4am at his home in Namasuba Wakiso District.

Now police say they have information that there was foul play in Luwandaga’s death.

The arrest of William Luwandagga earlier today followed statements by the neighbours indicating that he and his younger brother had been fighting last night and intervention by their father could have resulted to his death.

Luwandaga had been a sports journalist working with UBC television since 1975.

According to UBC spokesperson Abbey Rafsanjan, the late joined the government radio, Radio Uganda, in 1975 as a radio presenter.

He noted that in 1980, he started working for the television as well and in 1984, he became the sports producer and won an award for best sports presenter of the year at the UTV Awards.