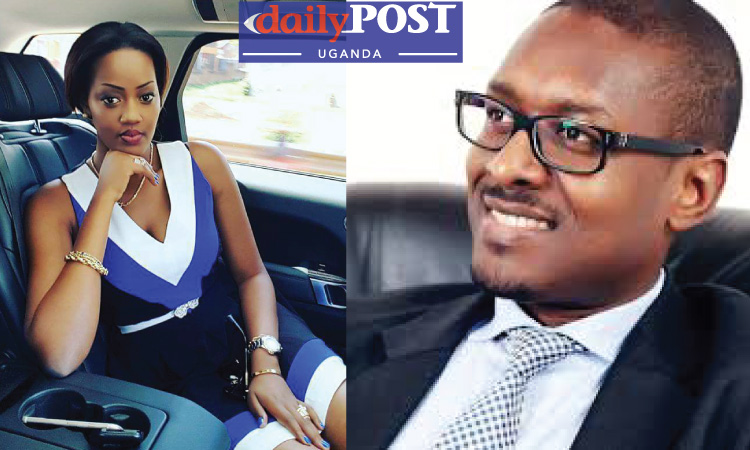 Matthew Kanyamunyu, the Executive Director of Quantum Logistics, who is behind bars after brutally gunning down a social worker is on the Police books as a security operative.

Kanyamunyu reportedly shot Akena simply because the latter had scratched his car.

It has now emerged that Kanyamunyu is an operative attached to some intelligence outfit and his case will put Police, the judiciary and other law enforcement agencies to test.

It is yet to be specifically established which outfit he belongs to given the stealth conduct of intelligence organizations.

The pistol that was used to carry out the killing can also be traced to the Police’s Flying Squad Unit.

Intelligence is also trying to establish the resume of Cynthia Muwangari, the Burundian chic who was in Kanyamunyu’s company at the time of the heinous murder.

Suspicion is rife that she might be a spy of the Burundian government whose President Pierre Nkuruzinza has bad relations with both Paul Kagame and President Museveni.

Kanyamunyu, who is being held at Jinja Road Police Station, is expected to be lined up in Court today for mention of his case before being sent to Luzira Prison.