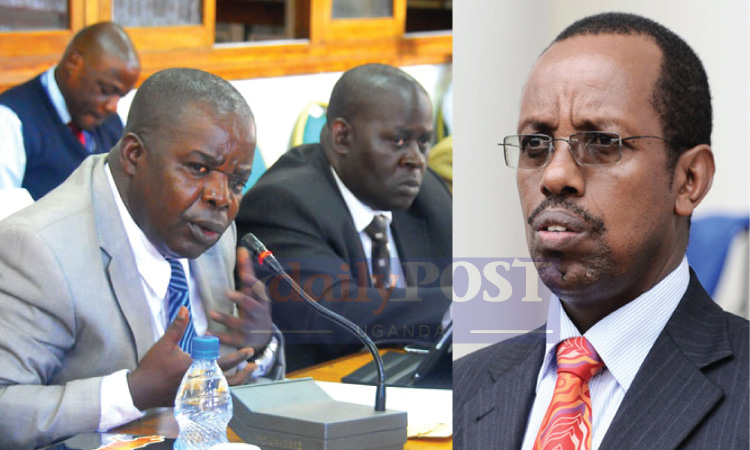 One man who is facing the heat over the contentious decision to reward 42 government officials with Shs 6b is Secretary to the Treasury Keith Muhakanizi.

Workers under their umbrella body, National Organization of Trade Unions (NOTU),are now demanding that Muhakanizi steps aside pending investigations into his role in the loss of Shs 6b by taxpayers.

Angered by the scandal, National Organization of Trade Unions (NOTU) Chairman Usher Wilson Uwere took to social media to vent his fury and voice the frustrations of the workers regarding the Shs 6b payment.

“The Presidential handshake is the worst decision that was taken recently, it is wrong and I strongly disagree with that decision, we demand that the Permanent Secretary Ministry of Finance Keith Muhakanizi must resign he has failed to advise the President as Accounting officer on this matter,”Owere posted on his Facebook account.