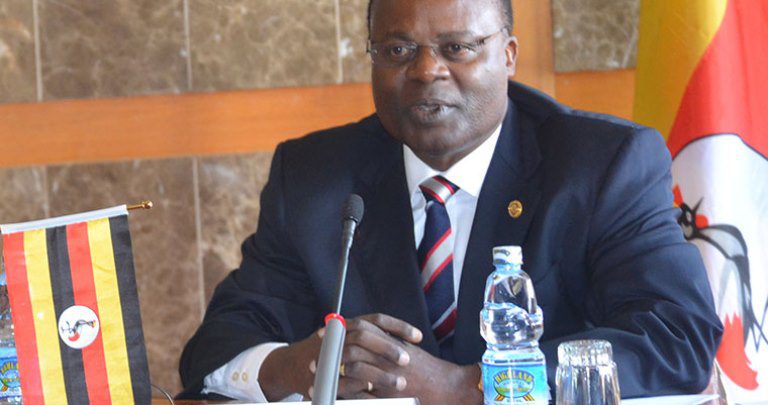 KAMPALA – As the MPs on Parliament’s Committee on Commissions, Statutory Authorities and State Enterprises (Cosase) were coming to the terms that the former Bank of Uganda (BoU) executive director for supervision, Justine Bagyenda, is out of the country, it also emerged that the BoU deputy governor Dr Louis Kasekende, flew of the country a day before Bagyenda left on the evening of November 22.

Dr. Kasekende who is said to have traveled to China via Ethiopia and Bagyenda worked closely in the liquidation of some of the banks and are said to have kept away some of the documents concerning banks from the eyes of the MPs.

Last week when MPs asked Bagyenda about the quarterly reports concerning the liquidation process of Greenland Bank, she said she had handed them over to her successor Dr. Tumubweine Twinomanzi but he denied he ever received such reports from his predecessor.

The BoU governor Prof. Emmanuel Tumusiime-Mutebile also denied he has ever seen such reports in his office, something that pissed off Ms. Bagyenda who is said to be wealthy at the movement.

It should be remembered that Kasekende did not buy the idea of the Auditor General (AG) investigating BoU following an order by parliament that he (AG) carries out a forensic probe against the central banks after whistleblowers and owners of closed banks came out crying.

The wealth of Bagyenda and Kasekende has forced the Office of the Inspector General of Government (IGG) to launch an investigation into how the acquired such wealth that comprise billions of shillings on bank accounts and well as properties also worth billions of shillings.

Investigators says Bagyenda and Kasekende could have gotten some of the wealth through dubious deals related to their positions at BoU, though they have always denied the accusations. The IGG is following the Leadership Code 2002, to probe the wealth of the two officials.