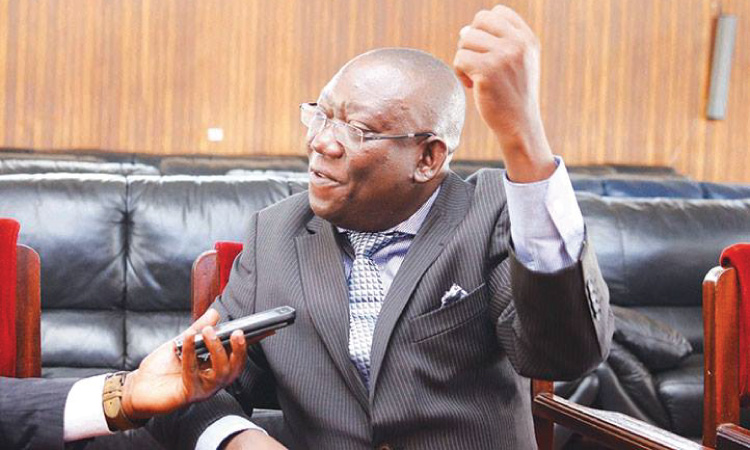 The Lubaga South MP Honorable Kato Lubwama might be in his last days in the Legislative house after a revelation by Uganda National Examinations Board (UNEB) that he failed O’ Level.

Through the Center for Legal Aid (CLA), an organization that provides free legal services, Habib Buwembo, the activist, contends that Lubwama failed his O-level exams and was not awarded a Uneb certificate.

Therefore, he argues, the diploma in Music, Dance and Drama, that he obtained from Makerere University and which he used as a basis for nomination is null and void.

The case, which has both civil and criminal elements (uttering false documents), kicks off on October 31 at the High court, Kampala. On October 7, Uneb in a letter to CLA confirmed that the grades Lubwama obtained at O-level were not sufficient for him to be awarded a certificate.

Buwembo says according to information from UNEB, Kato sat for his O’ Level in 1988 at Old Kampala SS and obtained F9 (failures) in Mathematics, English, Physics and Chemistry. He got passes in History, Commerce and credits in Political Education, Geography, and Christian Religious Education.

“We clarify that having obtained Result 7, the candidate did not qualify for the award of a certificate,” wrote Peter Anywar, an examinations officer, on behalf of the executive secretary of UNEB.

Only candidates whose results fall within division one to four qualify to be given certificate and therefore can proceed to A-level or do other certificate courses.