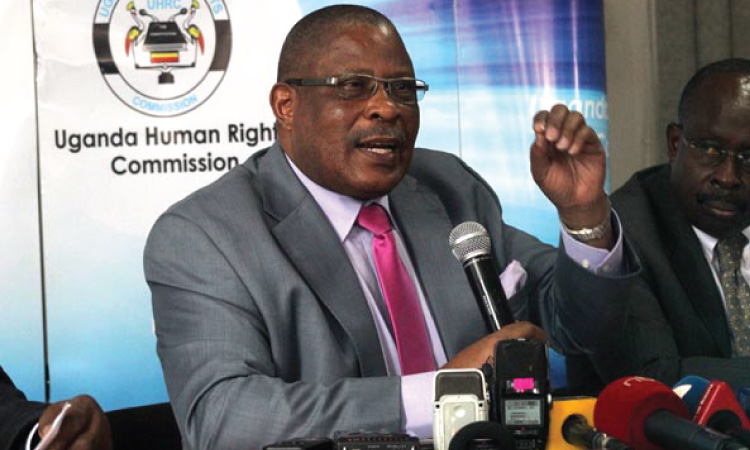 The Uganda Human Rights Commission is to set a date for hearing of Besigye’s complaint against the Attorney general and police.

And according to a response dated 5 October by the human rights body informed him that the date for hearing the case is to be set soon.

“The foregoing allegations if proved constitute a violation of your rights to personal liberty, freedom from torture cruel inhuman or degrading treatment or punishment, privacy, property, fair hearing, freedom of conscience, expression, movement, assembly and association and economic rights contrary to articles 23, 24, 26, 27, 28, 29, 40 and 44 of the Republic of Uganda, 1995.

“Be informed that the matter has been set down for hearing against the Attorney General’s office in its vicarious capacity and we shall duly notify you of the hearing date,” reads the letter that is signed by G.T Mwesigye, the Secretary of the commission.

Besigye wrote to the commission in March compalaining of what he believes is a violation of his rigts and freedoms.

He complained of the occasional subjection to house arrest by police.

He also complained about his arrest while attending a meeting at the FDC Headquarters at Najjanankumbi.
He said he was arrested by policemen and detained at Nagalama Police Station on allegations that the meeting was a threat to National security.

He also complained that he had been forcefully taken out of the police cells and driven to his home without his property which had been taken from him and recorded on the acknowledgement of Prisoners property slip.