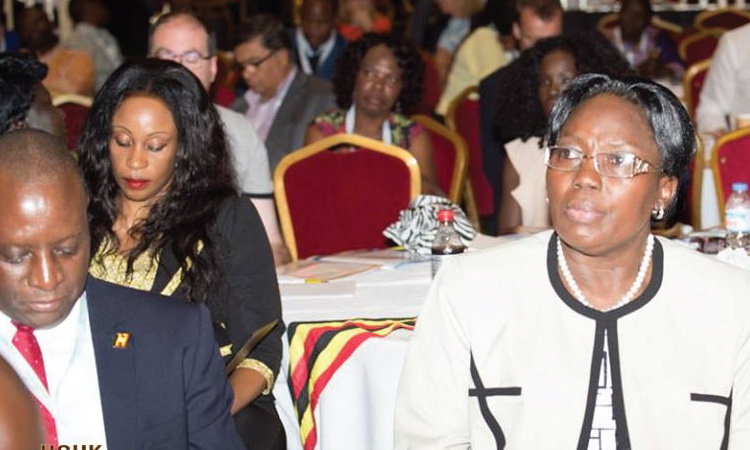 Speaking at the thanksgiving ceremony for the Minister without Portfolio, Hon. Abdul Nadduli, at Wobulenzi on Sunday 16th October 2016, the Speaker discouraged people from allowing political differences to affect their productivity.

“Elections are done and so is politicking, we need to focus our energy on attaining a middle income status. We cannot achieve that if we are still hinged on political differences,” Kadaga said.

Minister Nadduli said that now was the time to work together, more than ever regardless of one’s political ideologies.

“I pledge to serve the nation, especially the people of Luweero regardless of who you are, and what you believe in as long as we were working towards the growth of the country,” Nadduli said.

The ceremony was held to celebrate the ministerial appointment of Nadduli and was attended by; the area MPs, Hon. Eng. Lillian Nakatte (Luweero), and Hon. Edward Ssembatya (Katikamu South).