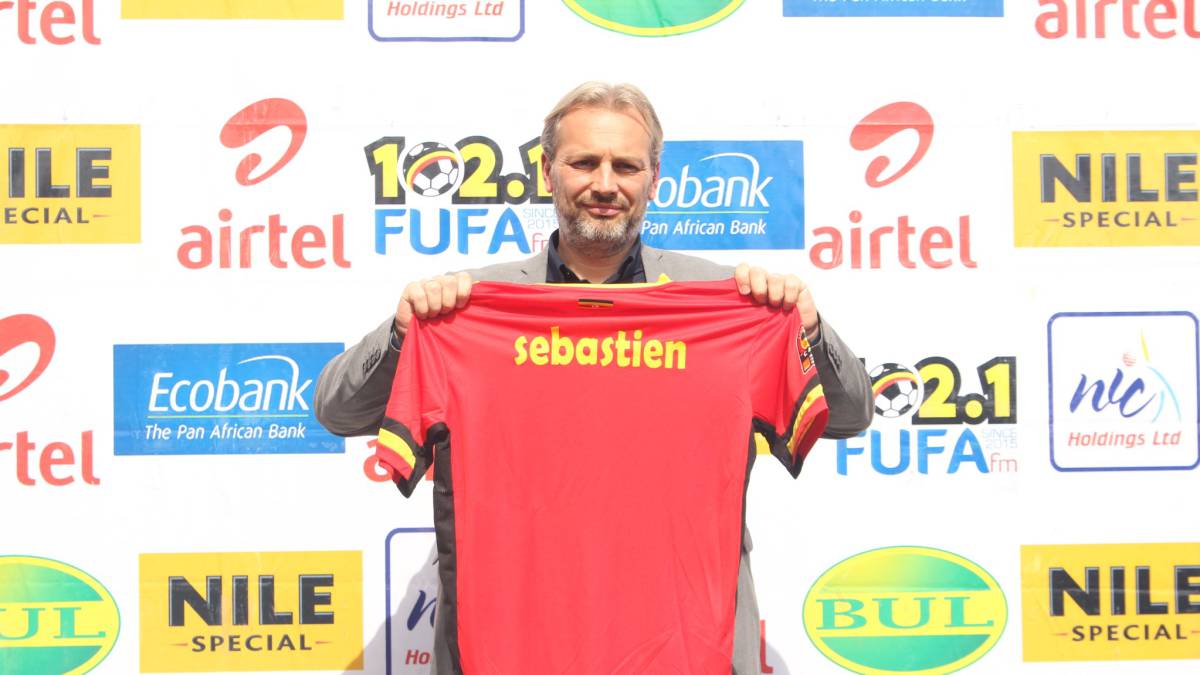 Ahly fans in Egypt are not happy with the Uruguay-born manager and are calling for his axing which has put the club’s executive board under immense pressure to act.

The 42-year-old French man is currently with the Uganda Cranes in Afcon and has caught the attention of the Egyptian based club after a good performance in the AFCON tournament so far.

Al Ahly officials have been reported to be considering approaching Desabre for talks after the African Cup of Nations which is taking place in Egypt according to football-256.

It has also been reported that the fee which will be tabled by FUFA is believed to be in the range of US$100, 000 (about Shs370m) if Desabre is to be released out of his contract.

Desabre has acquired experience in African football after coaching clubs like Ismaily in the Egyptian Premier League, ASEC Mimosas in Ivory Coast, CS Garoua in Cameroon and ES Tunis in Tunisia, JS Saoura in Algeria and Wydad Athletic Club in Morocco.