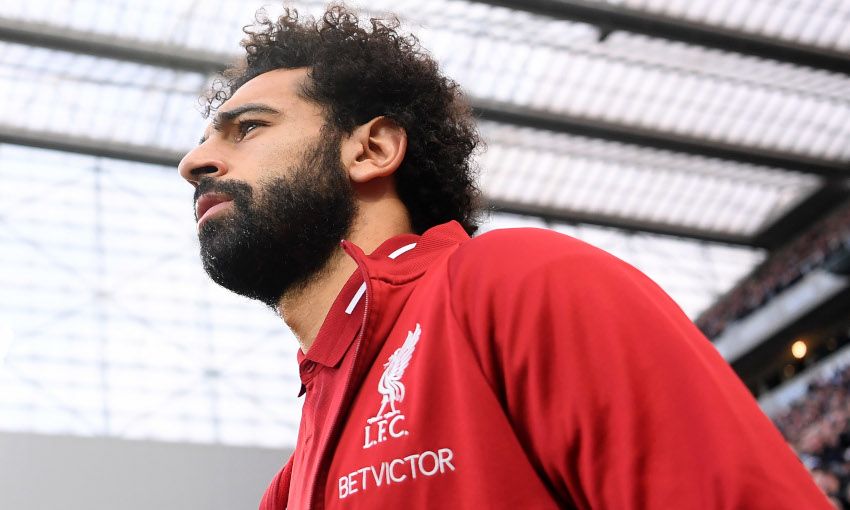 Salah left the pitch on a stretcher after an aerial collision with Newcastle keeper Martin Dubravka during Saturday’s English Premier League.

Manager Jurgen Klopp says concussion will keep Salah out, as Liverpool look to overhaul a 3-0 deficit at Anfield.

His team mate Roberto Firmino will also miss out.

“Two of the world’s best strikers are not available tomorrow night and we have to score four goals,” said Klopp.

“It doesn’t make life easier but as long as we will try for 90 minutes to celebrate the Champions League campaign to give it a proper finish.

“That’s the plan. If we can do it, wonderful. If we can’t do it, let’s fail in the most beautiful way.”