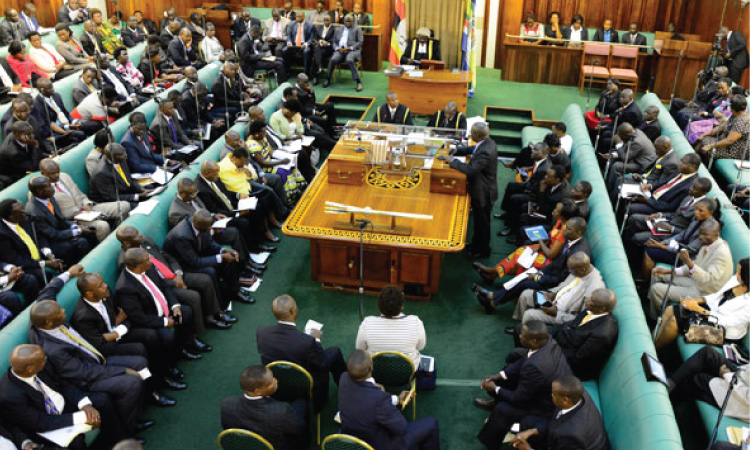 Civil society organizations have vowed to appeal to the electorate to make sure they fail lawmakers who are seeking to pass the Income Tax Amendment Bill.

This bill, once assented to, MPs will be exempted from paying taxes on their transport allowance and other remunerations.

Addressing journalists at their offices in Bukoto yesterday, Mr Julius Mukunda, the coordinator civil society budget advocacy group, said taxation is the price citizens pay for service delivery and development but the proposals by MPs to exempt themselves from paying taxes is detrimental to the national budget which raises 68 per cent of its resources from domestic taxes.

He explained that with the current size of Parliament, if the Bill becomes law, the country stands to lose Shs49 billion yet this is money could be distributed to pay science teachers, start the national health insurance scheme, hire health workers and revitalise cooperatives.

“It sets a wrong precedent for other civil servants whose allowances are taxed. The private sector and other Ugandans will try all means possible not to pay tax,” he said.

In February last year, the commercial court ordered MPs to pay taxes on their allowances and emoluments dating to 2004 following a petition by concerned citizen Francis Byamugisha who questioned the rationale of MPs not paying tax. The MPs run to court appealing the ruling which is yet to be heard.

Early this week, the Bill was re-introduced in the August House after the president rejected to assent to it in May this year.

This comes after the MPs have already bagged Shs150m for cars and passed Shs68m to organize funerals of any Member of the house who passes away.