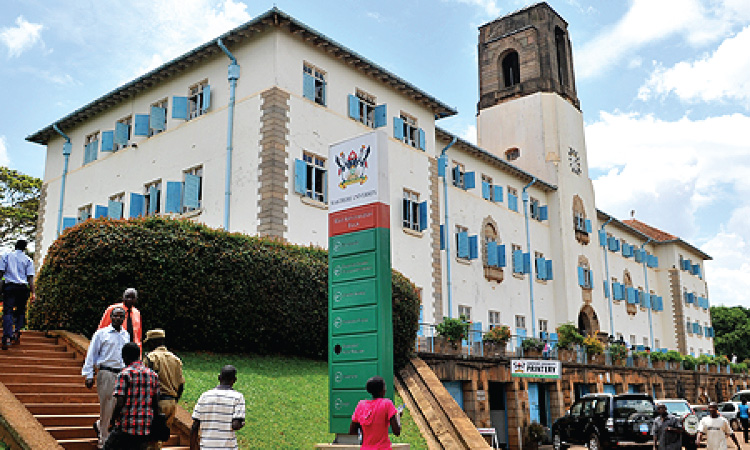 Makerere University’s visitation committee will Monday afternoon converge at the National Planning Authority headquarters to discuss terms of reference that were set on Thursday by President Yoweri Museveni.

Committee chairperson, Dr. Abel Rwendeire said that they would have met on Friday but since the committee is an umbrella of different entities, and need a full quorum, they decided to meet on Monday.

“Today’s meeting is all about President’s meeting on Thursday and after that, we shall formulate a work plan as per the president’s directive.

“And details of this meeting will be revealed on Tuesday,” he said.

Makerere vice-chancellor, Prof. Dumba Ssentamu,confirmed that the committee has not yet visited his office but that is he ready to interact with them when time falls due.

Meanwhile, government spokesperson and the director of Uganda Media Centre, Ofwono Opondo, has dismissed as baseless talk circulating on social media that Makerere would be reopened on December 5.

The oldest university in the country was closed earlier this month following a staff strike.

Since its closure, there has been a lot of speculation over the institution’s re-opening.

Activists To Demonstrate Against MPs’ Tax Exemption
Pastor Kiwedde to be arraigned in court today after deportation.