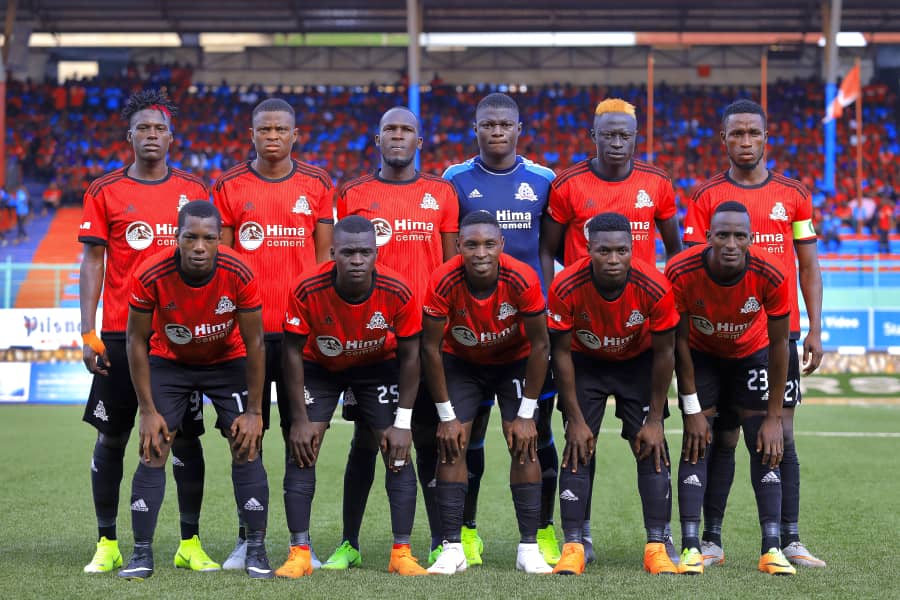 Denis Mwemezi and Fahad Bayo each scored a brace as rampant Vipers SC comfortably dispatched struggling Proline FC 4-2 to move seven points ahead of KCCA FC in second at the StarTimes Stadium yesterday.

KCCA fell 2-1 to Bright Stars at Kavumba to send Vipers fans that were monitoring proceedings on the radio at Lugogo into frenzy.

Vipers dominated throughout the game and could have scored more in the first half but Proline goalkeeper Hassan Matovu saved his side the humiliation.

On form forward, Diego Hamis Kizza gave Proline the lead as early as the eighth minute but the joy was short-lived as Denis Mwemezi equalised in the eleventh minute heading in Paul Willa’s cross.

Bayo then scored his tenth of the season in the 13th minute after meeting Paul Mucureezi’s freak pass following another Willa cross. Man of the match Mwemezi then made it 3-1 in the 20th minute to help his side take a commanding lead at half time.

In the 57th minute, Bayo scored from the spot after Proline defender Ibrahim Sendi fouled Mwemezi in the box.

Goal-hungry coach Edward Golola withdrew Paul Mucureezi and introduced Frank Tumwesigye as Vipers looked to seal it. But Abdul Watambala and Ssenfuka missed opportunities that could have stretched the lead with Matovu and the crossbar stopping their efforts.

Vipers were forced into an early substitution after their captain Halid Lwaliwa went off for  Jacob Okau after he picked up an injury following a hard tackle from Proline’s right back James Begesa in the 38th minute.

Proline tried to fight back but the compact midfield of Watambala and Rahmat Ssenfuka was too strong for Bright Anukani and Ibrahim Wamannah to breakthrough.

However, Hakim Kiwanuka got a second for the hosts later on but it was too late to rescue a point.

Despite the seven-point lead they enjoy, Vipers coach Edward Golola said it was too early to celebrate.

“I thank my boys for playing under instructions. The title race is still open despite our potential rivals KCCA and Villa losing their games,” Golola warned.

Record Champions SC Villa also failed to pass the Busoga United test as they fell 1-0 at home in Namboole stadium. In Arua, Onduparaka and Maroons shared the spoils in a 1-1 draw.