Uganda prisons over crowded by over 2000% – report - Daily Post Uganda 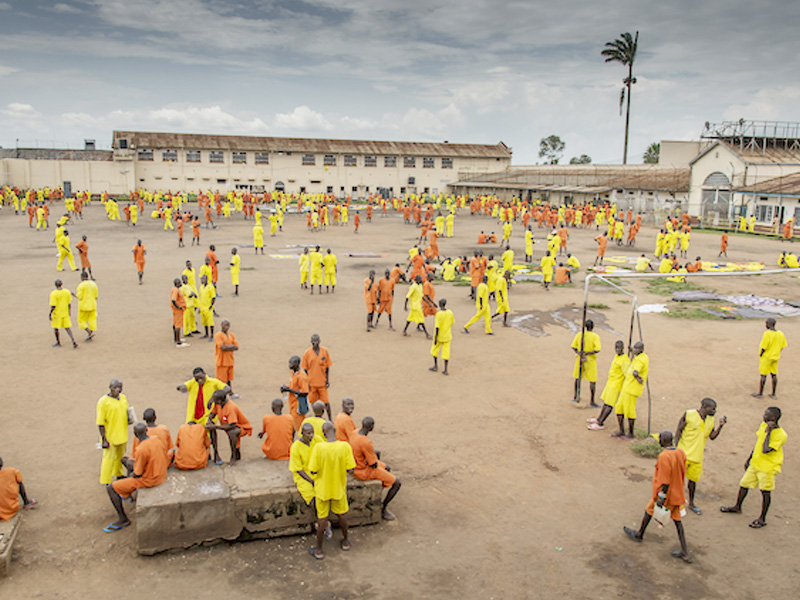 Uganda Prisons are facing a problem of high population of inmates, a move that has left the Uganda Prisons Services grappling with inmates crowding to a tune of over 2000%.

The details were unearthed on Wednesday, January 15 by Auditor General, John Muwanga while handing over the December 2019 audit report to Speaker Rebecca Kadaga at Parliament.

Muwanga said that in the Uganda Prisons Services (UPS) Strategic Investment Plan 2016/2017-2019-2020, UPS made a commitment to build more prisons to decongest the existing ones that reduce occupancy capacity from the baseline of 293% to 286%.

“I undertook an assessment of the current population and occupancy at 12 prisons and noted that occupancy percentages were over 2,000% which is 10times the holding capacity and 9times above baseline capacity. This is majorly due to high prisoner population growth without a corresponding increase in prisons holding capacity,” said the Auditor General.

He warned that there is a risk of case backlogs escalating to unmanageable levels which negatively impacts on the objectives of reducing case backlogs in the JLOS sector.

The report further painted a grim picture into case backlog in Uganda with Statistics from the last six years 2013-2018 relating to detection, prevention and investigations of crime by police show improvements in performance caseload per CID investigation of crimes at 1:45 against recommended caseload per CID years of 1:12 cases per year.

The Directorate of Government Analytical Laboratory (DGAL) exists to provide forensic examination of cases to guide investigations and prosecutions to the Justice Law and Order Sector (JLOS) majorly the UPS.

However, DGAL has also had challenges in analyzing received case requests. Although the backlog cases yet to be investigated have reduced by 37% over the past 4years, during the year, only 2247 out of 2573 applications received were analysed.

The failure to handle all the reported cases was attributed to inadequate skilled manpower and resources within the Directorate of Criminal Investigations and DGAL.