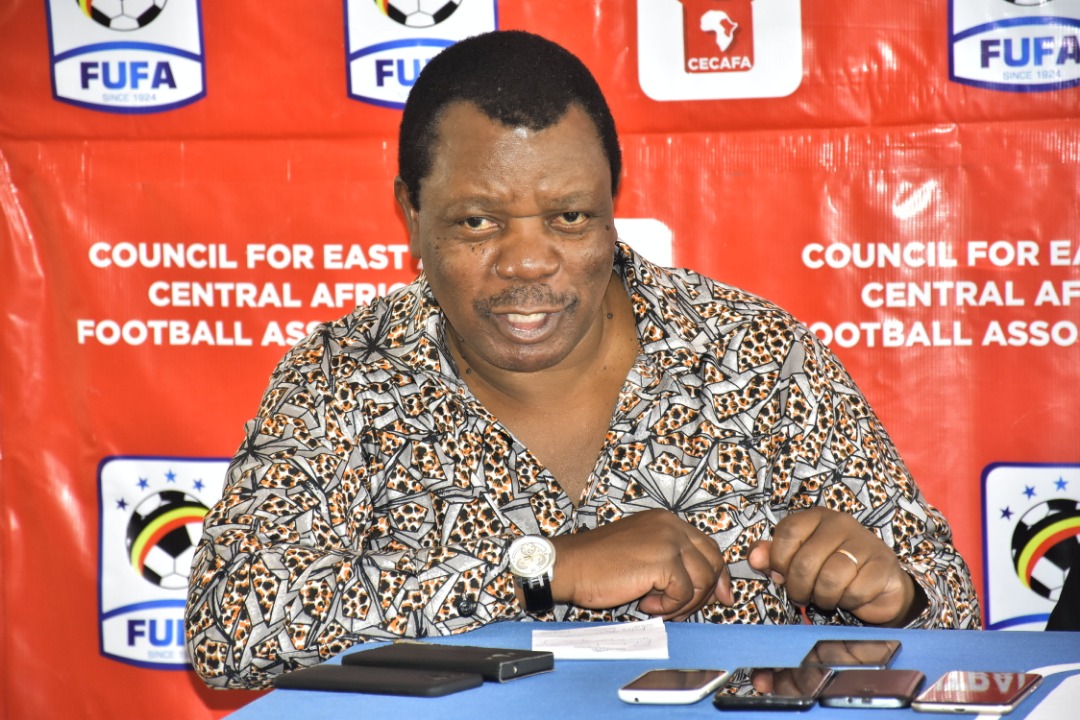 KAMPALA: The due excitement and vibe prior to the official kick off for the 2019 CECAFA U-20 Championship in Uganda is eminent.

This tournament for the U-20 players kicks off on Saturday, 21st September 2019 with three matches.

Two of these games will be hosted at the Pece War Memorial Stadium in Gulu, both in group A and one game shall be played in group C at the FUFA Technical Center, Njeru.

Addressing the media at Pece on the tournament eve, the vastly experienced CECAFA Secretary General Nicholas Musonye assured the football fraternity that all is well and set ahead of the championship.

Flanked by the Gulu district chairman Martin Ojara and the CECAFA U-20 Local Organizing Committee Chairman Darius Mugoye, Musonye thanked CECAFA, CAF, FIFA as well as FUFA for the collective responsibility to have the tournament.

In a special way, he lauded the people of Gulu for the warm hospitality and preparations as well as the media who have pushed the project an extra mile.

‘Thank the people of Gulu for every positive effort to host the CECAFA U-20 Championship. Thank the media for the great work done. I want to extend my appreciation to FUFA for the facilitation. Commitment and being dedicated’ – CECAFA Secretary General Nicholas Musonye

On behalf of Gulu District Council and the region at large, I welcome you. As a district, we have put in place all the necessary requirements. We are ready to host the games. We thank CECAFA management for having granted us this opportunity. Gulu is known for offering the best hospitality’ –  Martin Ojara (Chairman of Gulu District):

‘We welcome everyone here in a special way. I thank FUFA, CECAFA, CAF and FIFA for the efforts undertaken to develop football at all levels. In a special way, we thank CECAFA for giving us the opportunity to host this tournament. I thank the Northern region and in particular, Gulu. As FUFA, we chose because the people in Gulu are the most passionate in supporting football as seen from the FUFA Drum Tournament. This was one way of paying back for this passion. We shall have over 10 games played in Gulu alone including the official opening and closing matches. A lot of business will be brought to the people of Gulu.  Gulu and Northern region is a hub of talent and as FUFA our vision to be the number one footballing country in Africa’ – Chairman of the CECAFA U-20 Local Organizing Committee, Darius Mugoye:

The tournament officially kicks off on Saturday, 21st September 2019 with the Paramount Chief of Acholi confirmed as the guest of honour.