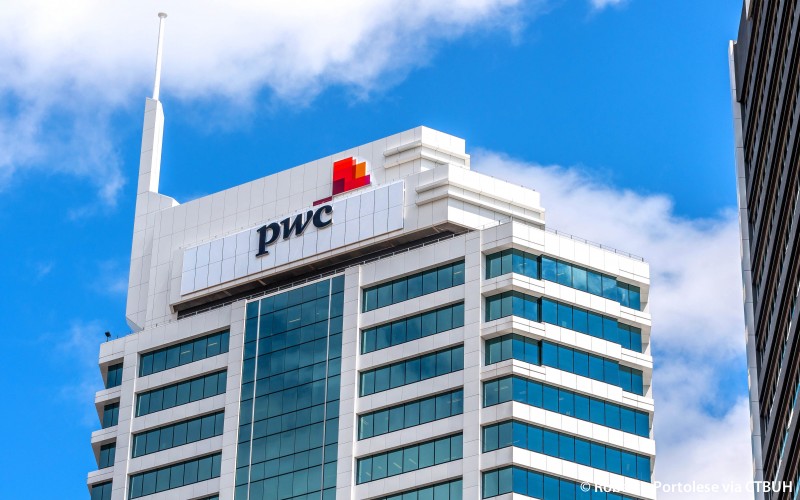 KAMPALA – The partner at PwC, Steve Denison, who signed off on the accounts of BHS has been banned from the profession for 15 years. The Financial Reporting Council (FRC), the UK regulator, also slapped PwC with a fine of £10m for misconduct.

Denison admitted misconduct over the 2014 audit of BHS and the Taveta Group, which controls Topshop. In 2015, he signed off the BHS accounts as a going concern, just days before it was sold for £1.

As well as banning Denison, the Financial Reporting Council UK, fined him £325,000. The FRC said both had admitted “misconduct”.

PwC admitted that there were “serious shortcomings with Denison’s audit work”.

“We are sorry that our work fell well below the professional standards expected of us and that we demand of ourselves,” the company said. It said however, that the audit failings “did not contribute to the collapse of BHS”.

The failure of BHS was the biggest collapse in the British retail industry since the demise of Woolworths in 2008. BHS’s pension deficit had ballooned to £571m by the time the retailer went into administration in April 2016.