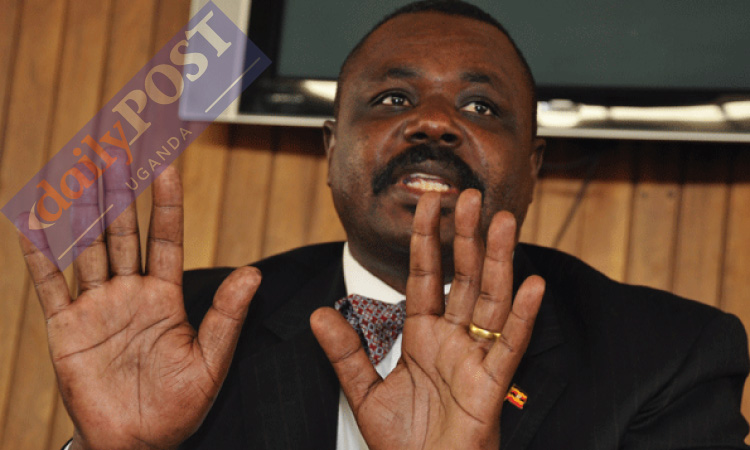 The Deputy Speaker of Parliament, Mr Jacob Oulanyah has traveled to Israel for what officials say is “Parliament business”.

The Parliament’s Director for Communication and Public Affairs, Mr Chris Obore, confirmed that Mr Oulanyah is away on an official trip.

“We are aware that the Deputy Speaker is away. He communicated to the Speaker, “he says.

At the height of the controversial debate, Mr Oulanyah declined to entertain the motion by Igara West MP Raphael Magyezi seeking leave of Parliament to introduce a raft of amendments to the Constitution, including lifting of the age limit for presidential candidates.

Mr Oulanyah said the matter would have to wait the adjudication of Ms Kadaga, who an hour ago said she would pronounce herself on the polarising matter on Tuesday afternoon.