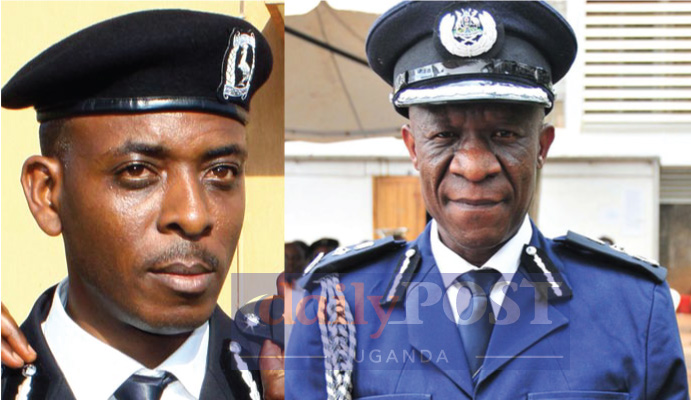 Ochola also ordered that the flying squad unit be recomposed and all the personnel that have been under the Flying Squad Unit report to CID Headquarters in Kibuli as late as 16th May 2018 for further deployment.

In the note, IGP Ochola directs that: “Pursuant to section 6 (1) (a) of the police Act cap303, the following transfers and appointments are ordered with immediate effect.”

This comes just weeks after activists demanded that Ochola disbands the FSU and bring back the special investigations department to deal with the rising crime.

Mr Livingstone Sewanyana, the executive director of Foundation for Human Rights Initiative, in March this year said it was high time the new IGP acted and started by disbanding the notorious criminal gangs who have been operating alongside the police.

Father of son killed by leopard speaks out; “Only bones and the skull were retrieved”.
KCCA win resurrects title hopes as Vipers is held in Jinja