ENTEBBE: The National Environmental Management Authority (NEMA) has clarified that the developer (Speke Resort) did not dump soil into Lake Victoria as allegedly purported by some media platforms.

NEMA officials made remarks after a thorough assessment on Wednesday March 09, 2022.

Officials clarified that the developer was clearly following the guidelines by NEMA as per the issued EIA certificate (Environmental Impact Assessment) in 2019.

As part of their assessment, NEMA officials further proposed some minor adjustments after inspecting and reviewing the proposed master plan design of the Resort noting that the buffer distance between the hotel block and the water lines reduced by 10 metres due to the raising water levels. 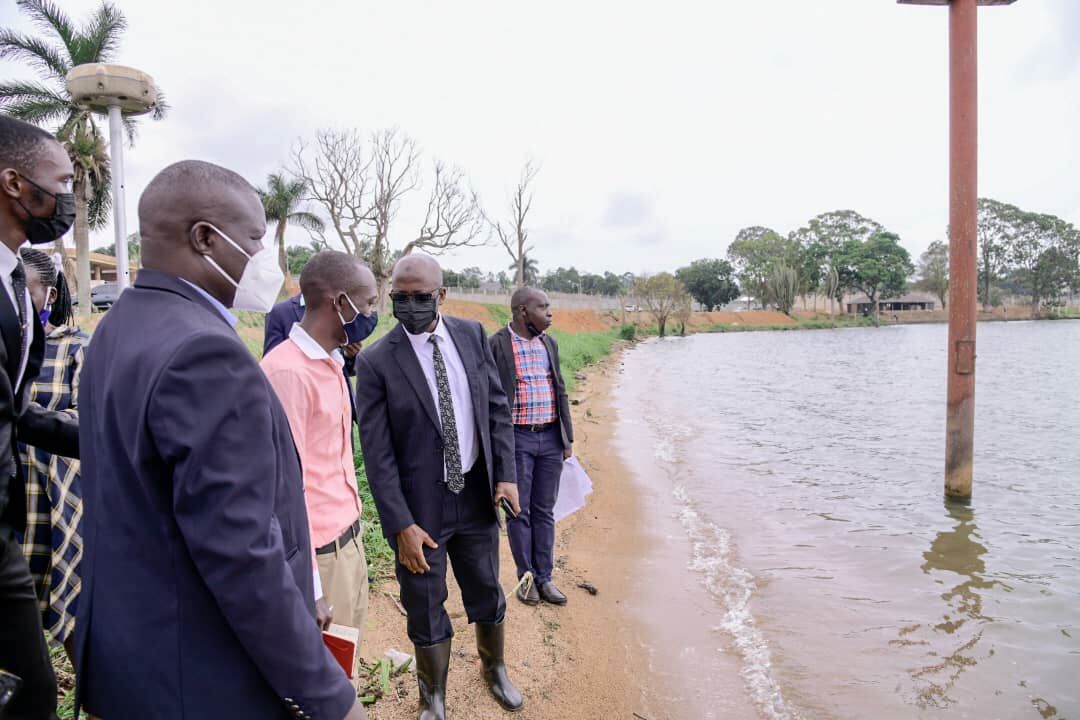 NEMA suggested that the hotel block should be adjusted with additional 10 metres making 20 metres from the existing water shore line.

Additionally, the NEMA team also advised the developer to reposition the waste treatment plant to another location within the area of development.

Since the development is a recreation facility the developer has to enforce a strong solid waste management team to keep the environment eco-friendly.

NEMA officials also confirmed that all the necessary applications processes were done and approved by NEMA hence the project has been operating within the legal confines of the environmental laws.

According to NEMA, once the above-mentioned proposed changes are incorporated, the multibillion Resort project will have a huge impact on the economy by increasing the country’s revenues through its state-of-the-art facilities that will significantly promote the hospitality industry which will be important for Uganda’s development as a whole and the community youth livelihoods through employment opportunities the project will create.

The developer welcomed the assessment from NEMA as a positive direction towards the project development and promised to have the suggestions raised by the NEMA officials adjusted and incorporated in the design.