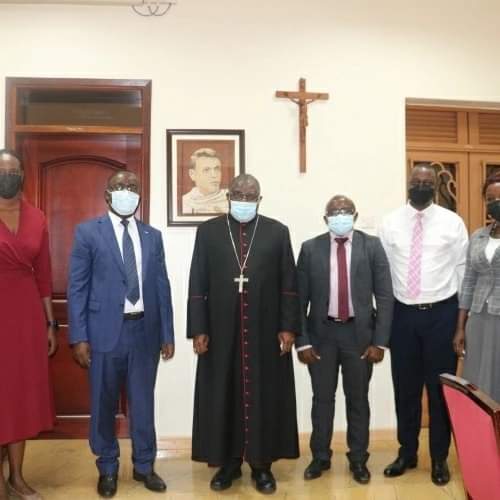 KAMPALA: The newly installed Archbishop of the Roman Catholic Archdiocese of Kampala has lauded Eng Dr Silver Mugisha and his team at the National Water and Sewerage Corporation (NWSC) for diligently working to extend water and sewerage services across the country. 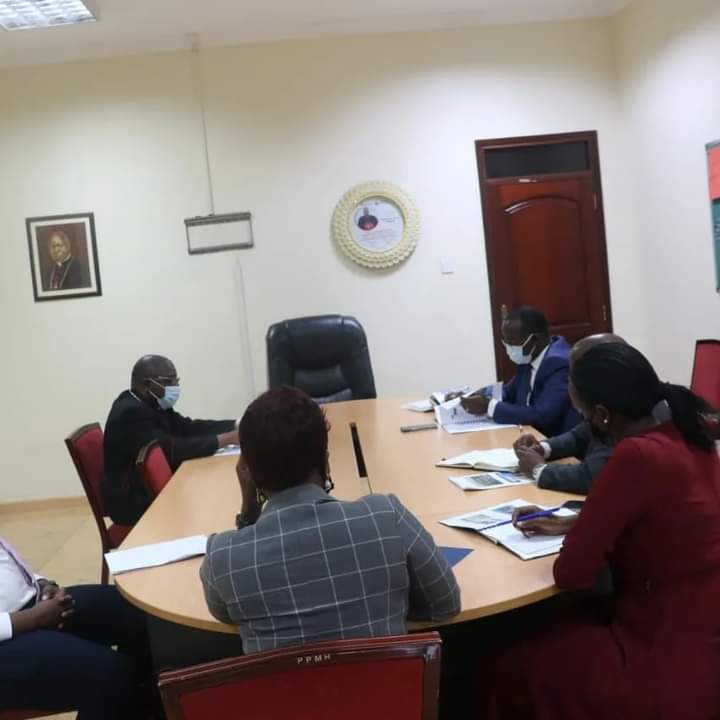 During the visit, which was part of efforts to strengthen the relationship between the utility and the Kampala Catholic Archdiocese, the NWSC team shared with Ssemogerere an overview of the corporation’s activities, challenges and history.

Eng Mahmood Lutaaya, the General Manager for Kampala Water, listed the cost efficiency of water, environmental sustainability, in-house developed technological advancements and the ongoing fight against water theft and meter vandalism, as some of the key issues the corporation is very interested in addressing.

The General Manager assured Archbishop Ssemogerere that despite some of the challenges affecting NWSC, the corporation has continued to expand its network of efficient, clean and safe water across the Kampala Metropolitan Area, and the country at large.

Archbishop Ssemogerere was delighted that the team from NWSC paid him a visit and shared vital information with him. The servant of God also asked his visitors to explain to him why sewage is released into water sources and not elsewhere. MD Dr Eng Mugisha gladly and ably answered the Archbishop’s question. He explained that the sewage discharged into the lake is treated and safe for aquatic life.

The NWSC boss welcomed Ssemogerere to the NWSC family, further emphasizing the significance of collaborations between government entities and community leaders. Eng Dr Mugisha asked the Archbishop to sensitize his congregation about the impact of the dangers of water theft and vandalism of property, and to preach against these vices. Mugisha also pledged NWSC’s commitment to supporting the church in all matters regarding water and sewerage services.