Museveni: Minister Rukutana is in jail and will be prosecuted - Daily Post Uganda 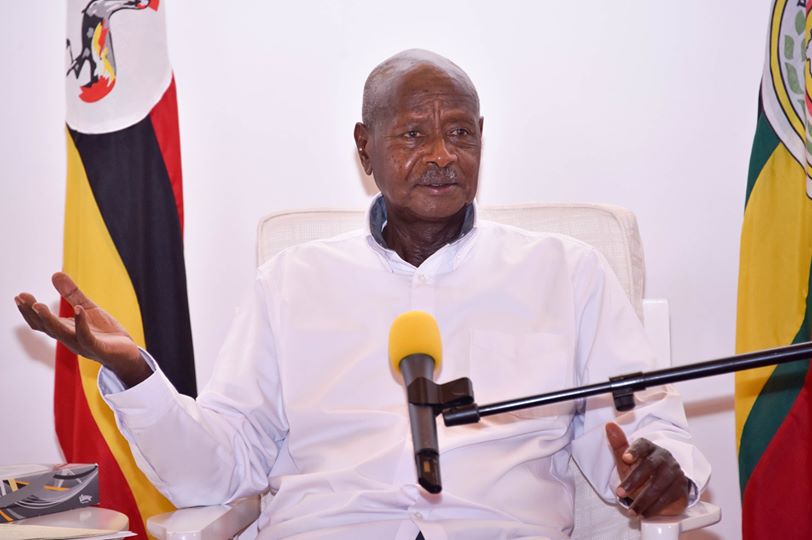 President Museveni has come out to condemn the brutality in the recently concluded NRM primaries.

Through his social media accounts, Museveni says that all who beat people are in jail.

Museveni has also spoken out on the matter or Minister Rukutana and revealed that he will be prosecuted.

“The cheating in the NRM Primaries is over. Those who beat People, like in Bukono, are all in jail or on the run. Minister Rukutana is in jail and will be prosecuted. They will be fully accountable with robust charges: assault, attempted murder, murder etc,” he said.

President Museveni has further condemned those who altered the results and revealed that they will be charged with forgery.

Museveni says that there is no need to repeat elections.

”Those who altered results will go to jail on forgery, fraud, subversion, etc. and their forgeries will not stand. We do not even have to repeat the elections, except where they were not held. We simply need to audit what happened in each village,” he said.

Museveni is confident that votes rigging within NRM will come to an end by using the digitalized biometric voter registration and by transparency through lining behind candidates or their photographs.