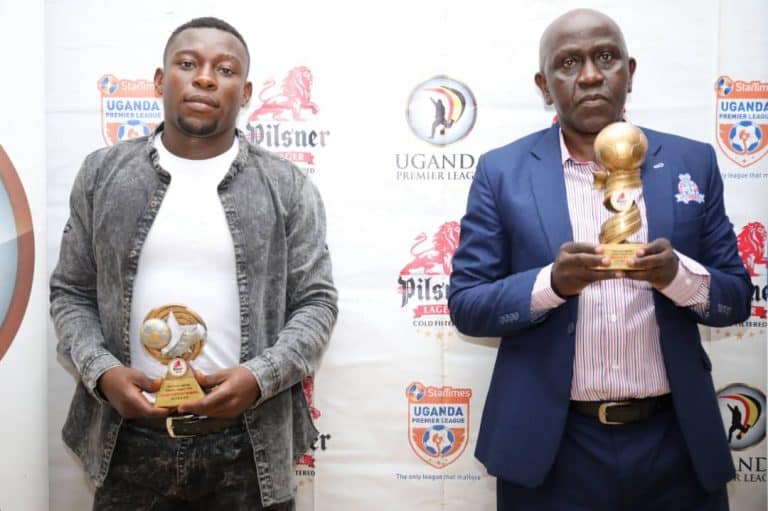 Both Golola and Mukongotya walked away with a reward of one million Ugandan shillings each.

Pilsner Lager signed a partnership deal at the start of last season with the StarTimes Uganda Premier League to award the competition’s best players and coaches for the next three years.