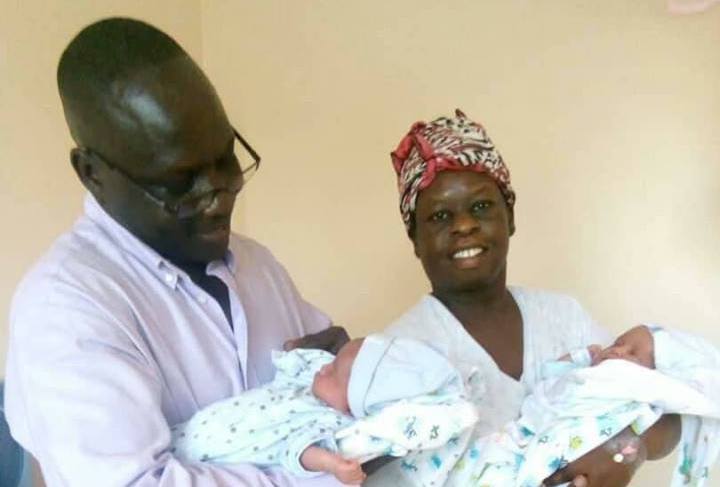 KAMPALA – They say even miracles take a little time but for Uganda Revenue Authority (URA) Commissioner General Doris Akol it was more than a miracle as she welcomed set of twins at 48 years of age.

The Commissioner General is said to have kept her pregnancy a stealthy affair to the extent that many of the folks in her circles were until recently, unaware.

URA’s Communications Director Mr Ian Rumanyika confirmed the development while speaking to us on the side-lines of the URA’s Tax Payers Appreciation Week event at the Kololo Independence Grounds.

While Rumanyika declined to divulge the details of his boss’s delivery, he said the Authority was happy for her.

“As URA we congratulate her and we are happy that she became a Nalongo, (mother of twins),” he said.

The good news for Mrs Akol, found her on course to secure another 4 year term at the helm of URA.

Last week, Finance Minister Matia Kasaija and the URA board recommended renewal of her contract to President Yoweri Museveni.