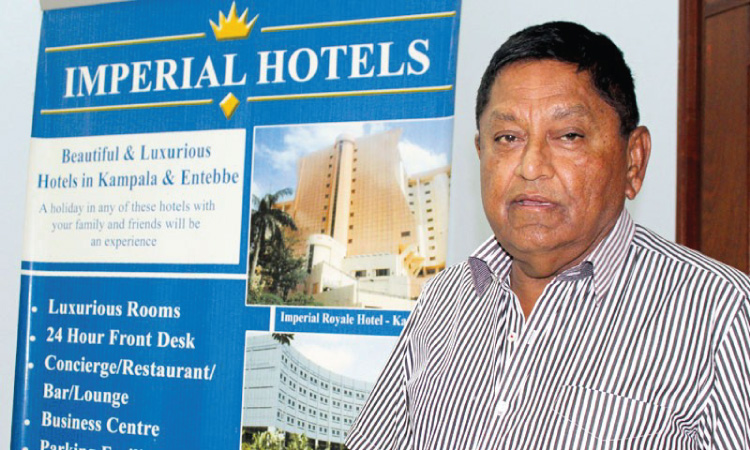 During the Chogm meeting in 2007, there was a dubious directive from State House to the Rural Electrification Agency (REA) to give Karim Hirji’s Imperial Royale Shs 263m for the purchase of transformers to use during the meeting.
The cash was supposed to be refunded after the Chogm meeting but Karim Hirji has since been dodging REA officials.

This has prompted Rural Electrification Agency (REA) to report the matter to Parliament.

REA Executive Director Godfrey Turyahikayo told Parliament’s Committee on Commissions, Statutory Authorities and State Enterprises that REA has been blocked from accessing the transformers even after repeated visits to the Imperial Royale Hotel, owned by businessman Hirji.

Rattled by the revelations of Karim Hirji’s big pig-headedness, the Committee sent a team of four MPs to ascertain the presence of transformers but the MPs made little success.

The Committee resolved to summon businessman Hirji to explain why he has refused to refund money for the transformer.