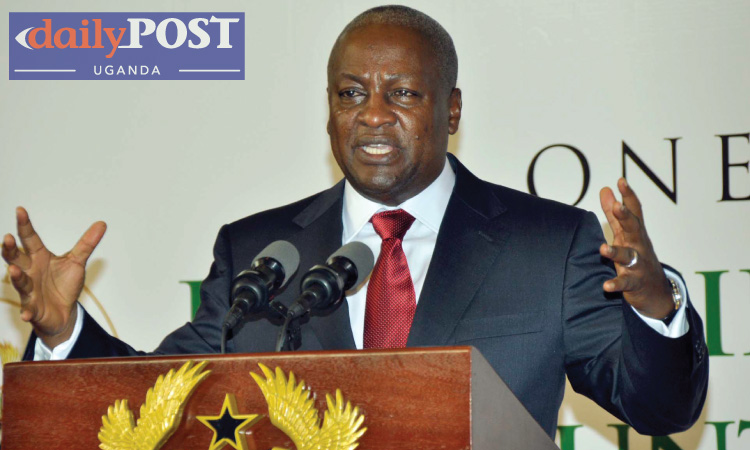 The concession quelled tensions at the end of a day in which independent voting tallies showing an Akufo-Addo victory in the presidential and parliamentary election had been broadly accepted but there were no official results.

“The call (from Mahama) came just a few minutes ago,” Boakye Agyarko, a senior aide to Akufo-Addo, confirmed.

Supporters of Akufo-Addo’s New Patriotic Party (NPP) broke into cheers and dancing his residence in the capital Accra when news of the call broke on local media. Car horns blared and fireworks erupted across the city, witnesses said.

The electoral commission has said it will announce official results later on Friday.

Ghana has been a beacon of democracy in a region that has seen a series of civil wars and coups, with a record of peaceful elections in which power has alternated between two main parties. It is the third time since 2000 that voters have ejected a government

Akufo-Addo, 72, served as foreign minister and attorney general in the previous NPP government that ruled between 2001 and 2009 but has twice narrowly lost battles for the presidency.

The economy has suffered a slowdown since Mahama took power in 2012, which left his government vulnerable to opposition charges that it had mismanaged national finances.