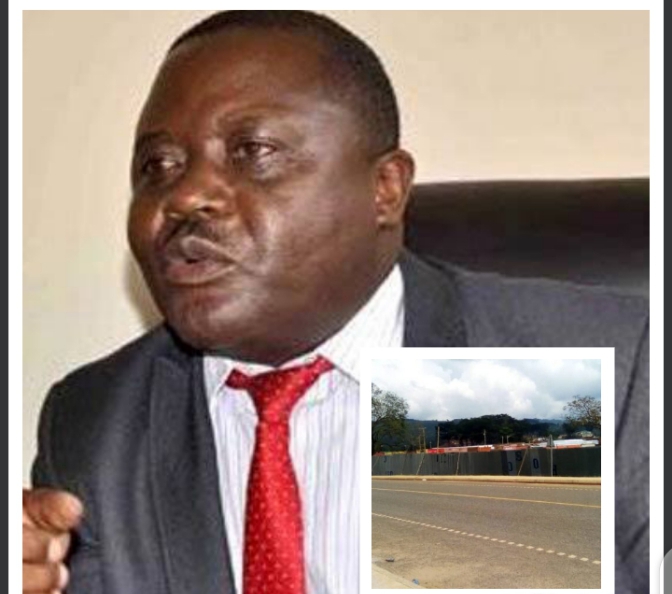 MANAFWA: Bubulo West Member of Parliament, Christopher Werikhe, Mbale diocese Bishop and other government officials have been accused of irregular sale of school and church land.

The allegations have been brought against them by Parents of Bubulo Girls in Manafwa who accuse Werikhe of stealing the school land.

In their petition to the leadership of Church of Uganda, the parents note that the plan to have the school land leased off fraudulently was hatched by the district surveyor, Johnson Nangalama who together with the school’s board members convinced the Bishop of Mbale diocese Rt Rev Patrick Gidudu that they had agreed to lease out sch land situated in the middle of Manafwa town at mere 90m for 49 years to Hon Werikhe.

It is said each board member including Napokoli Sam, Makayi Godfrey board chairman, and khamali Nelson were compromised with Shs 5million each by Werikhe. The Surveyor received Shs 20million, Headmistress Shs 20million and Shs 50million to the Rt. Rev. Patrick Gidudu, the Anglican Bishop of Mbale as a bribe to have Werikhe win the leasehold of School’s prime land.

Once this was complete, Shs90million was deposited on the Diocese account only to be withdrawn as soon as it was deposited. It is said this was shared by same people under watch of Bishop Gidudu.

The land under contention is about three quarter acre of the school land Which was separated from the main school land during the process of Bumbobi – Lwakhakha road construction.
In the school board resolution to which we are not privy to, this part was leased out for 49 yrs at just Shs90 million to Hon Werikhe without advert, bidding or notice to the public under pretext that it was private land. This did not only ogre well but also cost the church money that would have resulted from the open and competitive bidding but also lack of transparency from an institution with a name to protect like Church of Uganda casts doubt and leaves room for criticism.

One asks why the PPDA act processes and procedures were not borrowed and followed. 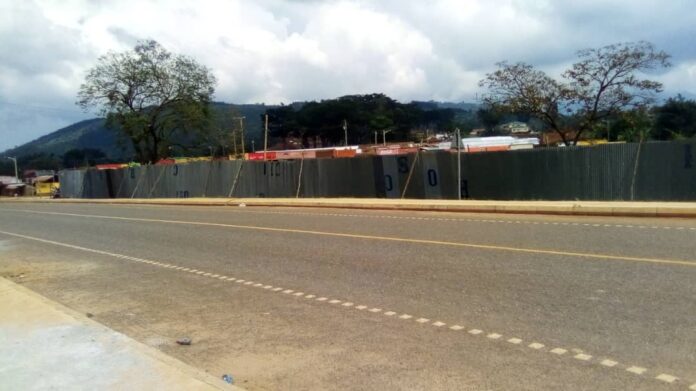 School land that was FRAUDULENTLY leased to Werikhe

“It’s so sad that all these is happening at the time the school has collapsed to nothing. It should be remembered that Bubulo Girls High school which used to be among the best schools in region has not produced any student in either first or second grade in very many recent years. The board members are just interested in selling of the properties.”

Bubulo Girls High School is one of the Church of Uganda traditional founded school in Manafwa which was formerly part of the greater Mbale district. The land under contention was a donation from the community to the church.