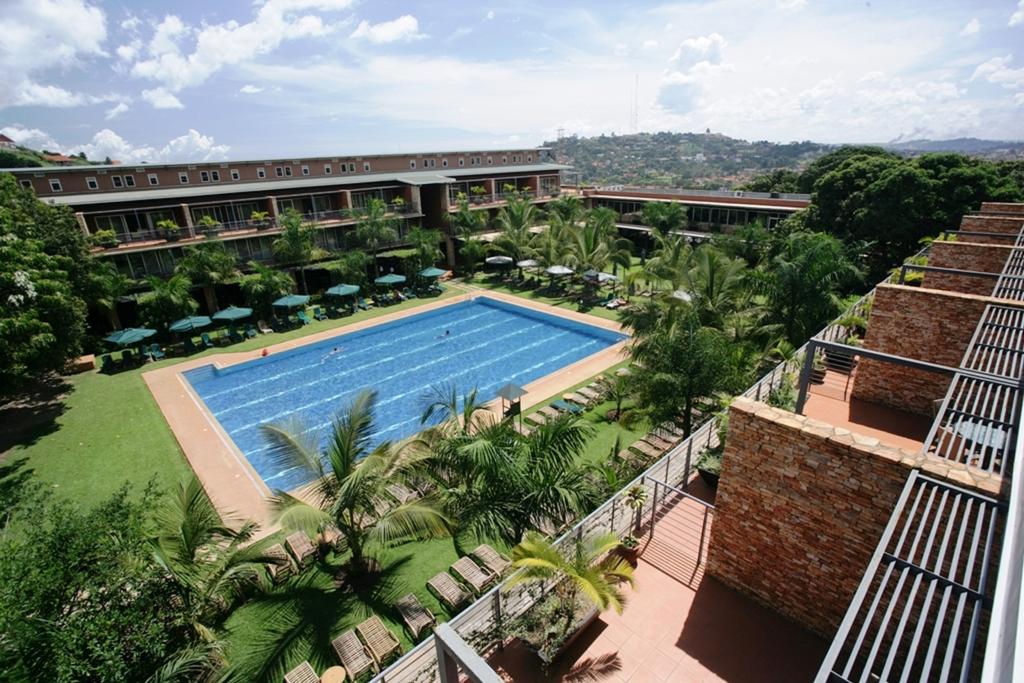 The High Court has given architectural firm FBW (u) Ltd and it’s directors Nigel J. Tilling and Paul Moores two weeks  to file a defence against a USD 3 million law suit instituted against them for breach of contract.

In the suit before the Commercial Division of the High Court in Kampala, Meera Investments Ltd, accuses the architectural company and it’s directors for breach of contract for the extension of Meera owned Kabira Country Club that is part of the Ruparelia Group.

Meera now wants court to compel FBW plus Tiling and Moores to refund $132,750 being money received to the plaintiff’s use by the defendants, plus special damages of $286,739 arising out of defendants’ breach of contract and general damages inclusive of $2,672,579 as income Kabira will miss because the project will be delayed for six months arising from FBW’s breach of contract.
Meera also wants court to compel FBW to pay an interest rate of 25% per annum until money is payed in full and costs of the suit.

In a suit filed jointly by Meera’s lawyers Ssemambo & Ssemambo Advocates and Magna Advocates, on Monday September 14, the defendants have been given two weeks to file their defence by the Commercial Division of the High Court.

FBW and the two individuals Tiling and Moores had previously provided services for Meera Investments and it was on that premise that they were entrusted with the botched job. They had worked on Munyonyo Commonwealth Resort, Kampala International School, Delhi Public School, Kampala Boulevard Shopping Centre, Kingdom Kampala, Downtown Project in Rwanda and Phase 1 of Kabira Country Club.

“Since its establishment in 2000, the enhanced reputation of the Club (Kabira) as a renowned sport and health club facility and offering varying facilities including high end quality accommodation, service apartments, conferences and high quality services has attracted an increased clientele base beyond its capacity, thereby necessitating the need for expeditious expansion of the club’s facilities to accommodate the increased clients’ , which would also resultantly grow its income,” part of the suit reads.

FBW entered into contract with Meera on 6th February 2012 for both Speke Apartments Wampewo and Kabira Country Club extension with the scope of work including design development encompassing architectural, structural engineering, mechanical and electrical engineering, other civil services, design team coordination, construction supervision and incidental services.
Meera went ahead and made payments in installments stipulated in the contract and it was agreed that the Kabira expansion project is stayed until the completion of Speke Apartments Wampewo. In October 2018, the parties mutually agreed to resume the implementation of Kabira’s expansion project.

However, in contravention of the contract, FBW demanded more money totaling to $75,000 (20%) which they were supposed to receive when construction had commenced. Meera who urgently needed construction to commence made the payments and FBW to their surprise demanded more money in November 2018. Meera in dire need of the project to commence made another $37,500 payment which was supposed to be the fifth installment, also supposed to be an in-between construction payment, long after the drawings should have been submitted.

Meera requested for the architectural drawings but to their shock, FBW demanded a sixth installment which was supposed to be paid on completion of construction of the shell structure. On insistence, FBW only handed over PDF format which was neither adjustable, nor usable and they didn’t include the CAD files of the construction drawings.

As a result, Meera hired other professionals to complete the work so that their building could meet the 36 months schedule to completion. Meera engaged the architectural services of M/S Design 256 Ltd at a cost of $65,000 engineering firm Constulka Services for final construction drawings plus CAD files at $55,000 and a mechanical and electrical engineer James Bakyaawa Ssozi of Chase Consults Ltd to convert PDF drawings to Auto-CAD on A1 and a payment of $16,000 was made.