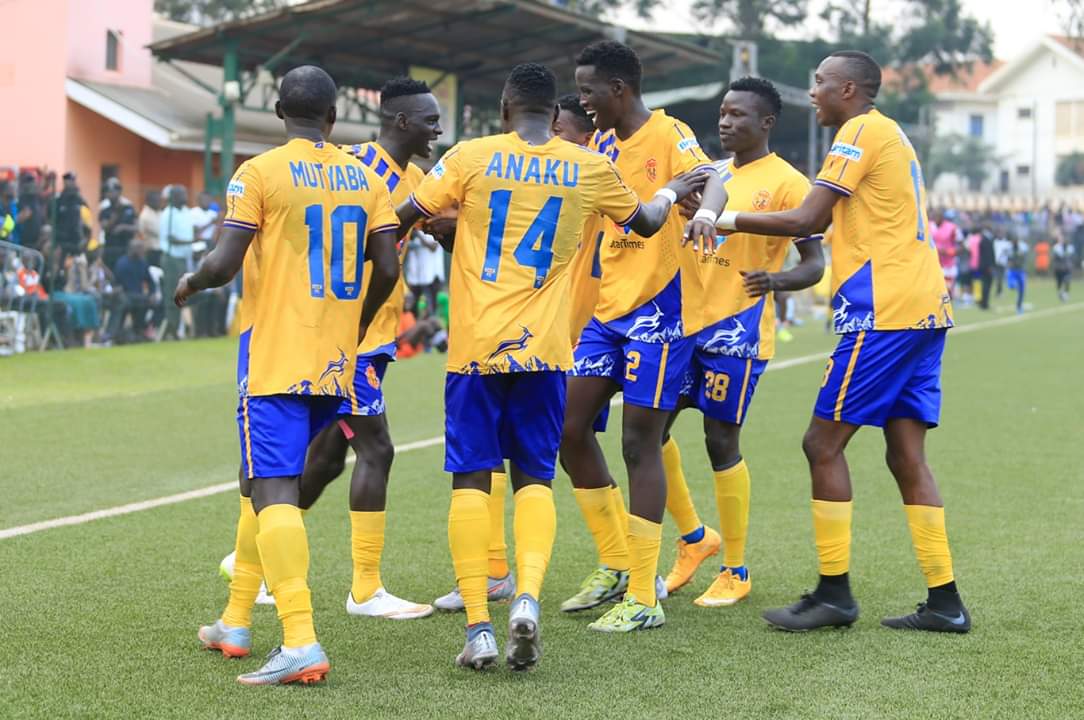 The Uganda Premier League secretariat and the 16-clubs have confirmed receiving the FIFA Covid-19 relief funds from the Federation of Uganda Football Associations.

As promised and allocated, the StarTimes Uganda Premier League (SUPL) 16 clubs received a combined Shs527m, giving each a round figure of Shs33m, while the Secretariat received Shs52 million part of which was an extension from Fufa coffers.

UPL CEO Bernard Bainamani says its relief as the Secretariat will be used to offset a few salaries, rent and outstanding overheads at the secretariat.

“It’s a big relief to the secretariat and we shall use it for a few salaries and other outstanding overhead costs,” said Bainamani.

In an interview with Daily Monitor previously, KCCA CEO Anisha Muhoozi says whatever little the funds, they will make a difference.

“Any income that is received by the club makes a difference given that it was not expected,” said KCCA chief executive Anisha Muhoozi.

Vipers’ spokesperson Abdu Wasike believes the funds will help mitigate some financial obligations to the club.

“It may help to mitigate a small percentage of the club’s financial and operational obligations to staff and players,” said Wasike.

Express’ Isaac Mwesigwa believes the funds will help a lot as preparations for the new season get underway.

“The funds have come in handy as we are preparing for the new season,” he said. “Clubs did not have money, so it’s fine.”