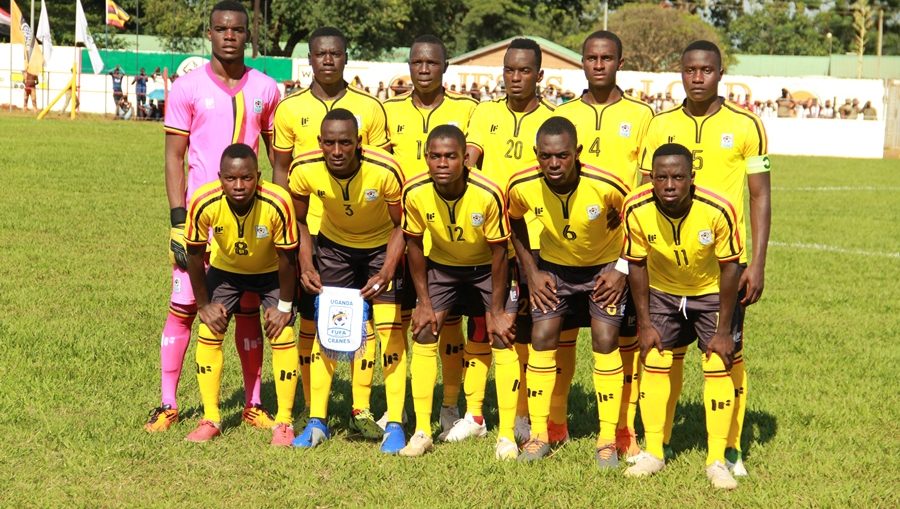 To progress to semis, coach Morley Byekwaso confirmed and his starting 11 players will now have to do magic in second half at Pece War Memorial Stadium in Gulu.

Goalkeeper Jack Komakech made his first start in the championship. Striker Ivan Bogere and Najib Yiga returned to the starting team having started the last group game against Sudan on the bench.

Bogere replaced Sadat Anaku and Yiga comes on for Bright Anukani. The other 8 players remain unchanged from the Sudan game.