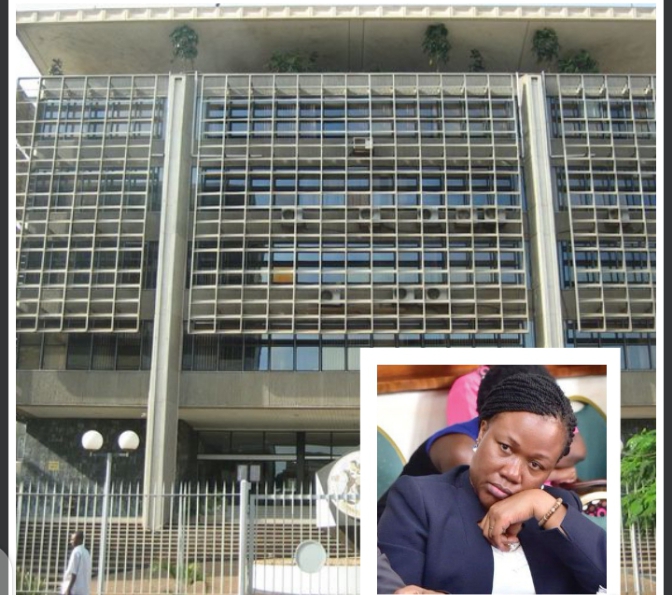 KAMPALA: Bank of Uganda has responded to a land marking ruling last week in which the Supreme Court directed that the management of Crane Bank be reverted to its shareholders.

The court also ordered the central bank to pay costs of the case which could run into billions of shillings.

In a statement that largely sidestepped the key issues of the case, the central bank maintained that it is still pursuing one of the grounds to the case which “relates to the interpretation and application of the substituted section of the Financial Institutions Act”.

The bank also claimed that “the main suit in relation to a claim against the shareholders for wrongful extraction pf funds from Crane Bank…has never been heard on its merits.”

However legal analysts told Daily Post that the statement was ‘limp” and the bank was trying to save face.

“The Supreme Court had nothing to decide and did not as the would have been appeal was withdrawn by the appellant itself. There is no decision to review.

Another analyst said: “It’s a shame that BOU issued such [statement].”

He said once the appeal was withdrawn, all pending applications collapsed.

The Commercial Court in 2019 dismissed the case Bank of Uganda had lodged against Sudhir Ruparelia seeking to recover Shs 379 billion from him.

The court, therefore, ruled that Crane Bank was a non-existent entity since it went into receivership three years ago.

After losing the case, BoU ran to the Court of Appeal to challenge the lower court’s decision but again lost the case prompting them to run to the Supreme Court.

However, shortly after filing an appeal, BoU sought to withdraw it before it could be heard, prompting Sudhir’s lawyers of Kampala Associated Advocates objected to the withdraw.

On February 11, 2021, five justices of the Supreme Court including Rubby Opio Aweri, Percy Tuhaise, Ezekiel Muhanguzi,Prof.Tibatemwa Ekirikubinza and Faith Mwondha dismissed the appeal by BoU but also directed that the central Bank pay costs in the terms found by the Court of Appeal.