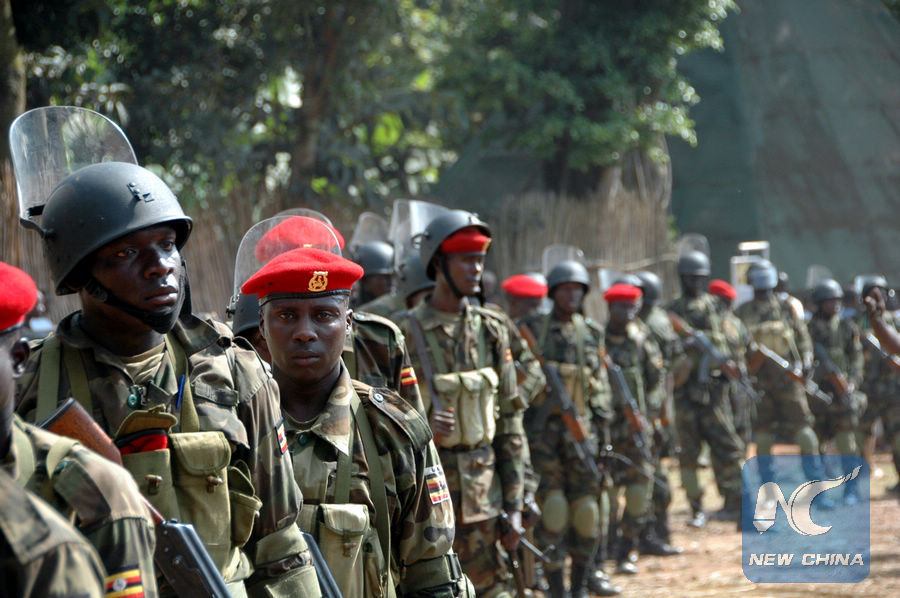 The Ugandan Allied Democratic Forces (ADF) rebels based DR Congo killed at least 19 people overnight in eastern part of that country, stepping up attacks on civilians in response to a military campaign against them in border areas with Uganda, local officials said on Wednesday.

ADF, an Islamist group is also said to have kidnapped several people and torched a Catholic church during two separate attacks about 35 km (22 miles) apart.

The Congolese army began an offensive three weeks ago near the Ugandan border. The ADF has been operating there for more than two decades and is one of dozens of rebel groups active in the mineral-rich areas where civil wars resulted in millions of deaths around the turn of the century.

Several previous ADF attacks have been claimed by Islamic State, but the extent of their relationship remains unclear.

Army spokesman Mak Hazukay said the ADF killed at least seven people on the outskirts of the city of Beni, adding that two soldiers were wounded and several people were missing.