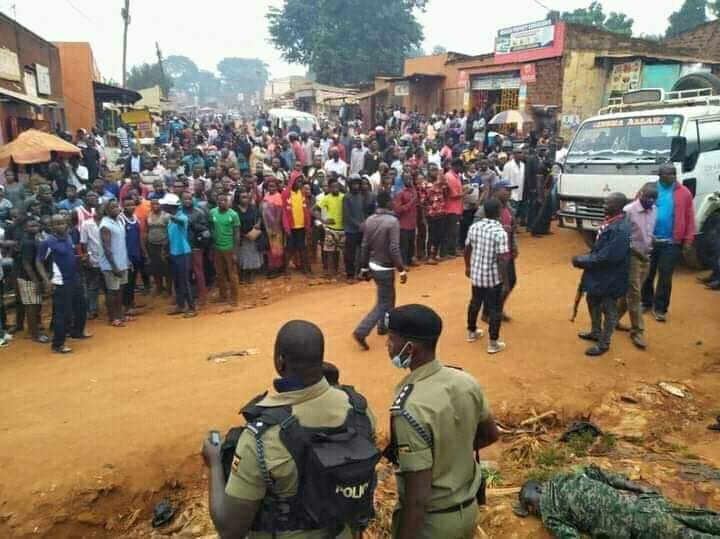 WAKISO:  Police and the Uganda People’s Defence Forces (UPDF) are investigating a case in which a soldier has shot and killed two Local Defence Unit (LDU) personnel, one civilian and one police special constable at Ganda, Nansana Municipality, Wakiso District.

The UPDF deputy spokesperson, Col. Deo Akiiki on Monday identified the soldier as Lance Cpl Denis Awilo.
“The culprit was also gunned down in self defence and to stop his wanton action. We condemn the outrageous act of the lower commander against his subordinates. We extend our sincere condolences to those whose life have taken and grieve with the families. Joint investigations have commenced to ascertain what prompted the Junior Commissioned officer to shot at his colleagues,” Col Akiiki said in a statement.

During the gunfight, the killer and security personnel running after him entered civilian residences and it’s alleged that is how Nabayingo was killed