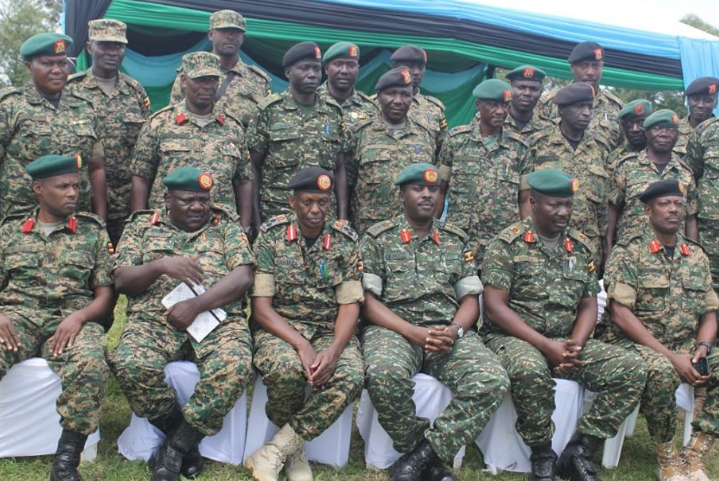 The Uganda Peoples’ Defence Force (UPDF) has created a mountain Division to reinforce security in the Rwenzori region.

According to a statement issued by the army on Wednesday, the fully-fledged Division will have its headquarters at Muhooti Barracks, Kabarole District.

“The region has been under the threat of the Allied Democratic Force (ADF) now located in Eastern DRC,” UPDF said.

During the inauguration of the force, the Chief of Defence Forces, General David Muhoozi said that there was an urgent need to create a mountain Division in order to have a specific force that focuses on issues regarding the Rwenzori region which is mountainous.

The Division is commanded by Brig Gen Moses Kwikiriza formerly the second in command of the third Infantry Division.

“ADF and other negative forces still destabilize the eastern part of DRC and this creates greater threat to our country, the formation of this Division was long overdue.” Gen Muhoozi said.