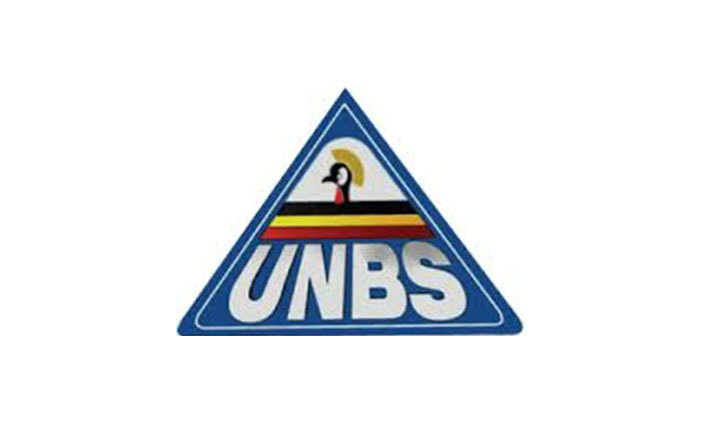 The Uganda National Bureau of Standards (UNBS) has vowed to intensify the fight against alcohol in sachets and packaging less than 200 mls. This follows a complaint from the Uganda Alcohol Industry Association about the continued sale of these alcoholic drinks much as they were banned on the market.

During an alcohol manufacturers’ stakeholder engagement organized by UNBS ahead of massive enforcement, the standards body called for more collaboration from the concerned stakeholders, to rid the market of illicit alcohol.

“We encourage you to give us intelligence information on where illicit alcohol is manufactured and so that we can take strategic action other than sending us on a wild goose chase.” Said Daniel Arorwa, the Market Surveillance Manager at UNBS.

Arorwa also called upon manufacturers to avoid presenting any product that does not conform to the compulsory standards, on the market.

The UNBS Deputy Executive Director, John Paul Musimami, hinted on the use of the Digital Tracking Solution to curb substandard products on the market.

“The number of entry points where UNBS is, are few and this poses a big challenge concerning smuggled products. However, the Digital Tracking Solution (DTS) will clear all that.” Said John Paul Musimami.

Upon expiration of the deadlines, the Minister of Trade Industry and Cooperatives, Hon. Amelia Kyambadde instituted a multi-sectoral task force to enforce the ban, of which UNBS is among.

To date, UNBS has closed over 167 sachet-filling machines belonging to at least 37 alcohol-manufacturing companies, seized and confined packaging materials used in production of sachets through UNBS enforcement activities across the country.

Clause 2, Section (1) (f) of the UNBS Act mandates to enforce standards in protection of the public against harmful, dangerous and sub-standard products, while Clause 20 of the Act prohibits the manufacture, sale, distribution or holding for the purpose of selling any product that does not meet compulsory Uganda standards.

UNBS has thus committed to intensify enforcement of the ban on sachet alcohol and packaging less than 200 mls and calls upon the public to be vigilant and buy products certified by UNBS or call Toll-Free line-0800 133133, WhatsApp- 0713 227580 to report anyone dealing in illicit alcohol and other substandard products.