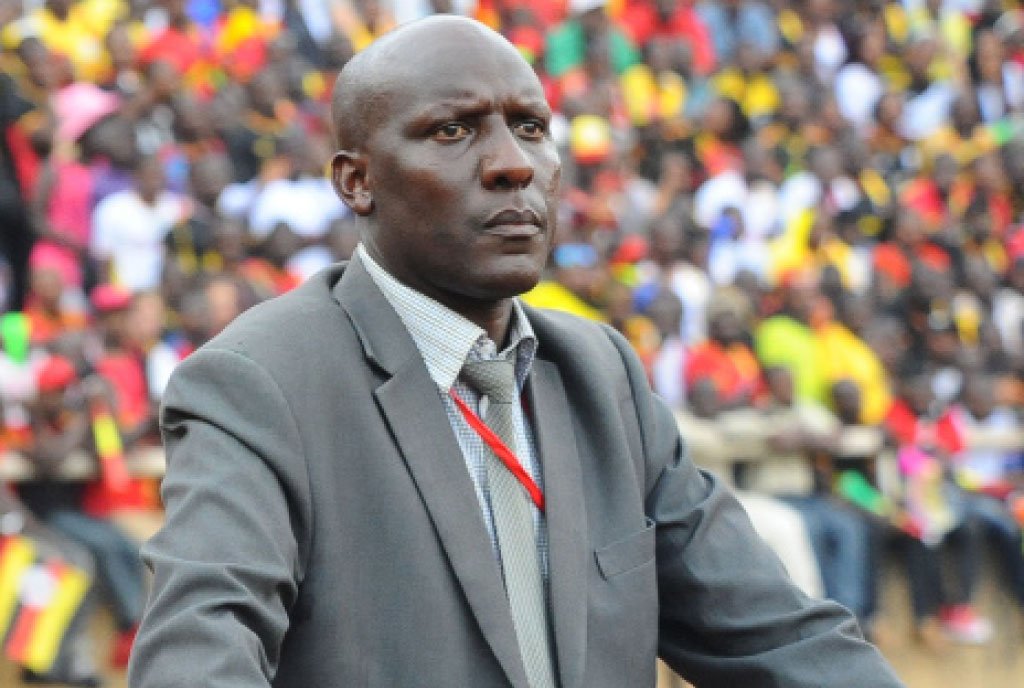 KAMPALA: Experienced FUFA, CAF and FIFA Ugandan security personnel Dixon Bond Okello has been selected to head others in handling security matters on Friday when the 2019 Africa Cup of Nations final between Senegal and Algeria Friday takes place.

Okello has been at various sporting events concerning matters of security concerning big crowds. He was at the 2010 Fifa World Cup in South Africa and the 2012 Olympic Games in London.

He has been a regular figure at Caf events like the champions league and confederations cup games and currently among the security officers for the 2019 FIFA U-20 World Cup in Poland.

Okello’s experience over the years in handling high profile Caf engagements has seen him handle highly charged Caf Competitive matches on the continent.

Zakhele Siwela of South Africa has been appointed as the fourth official for the final while Efraim Benjamin Kramer will head the doping control for the match.

Over 32 editions of Africa’s showpiece football tournament, this is just the fifth final that witnesses two local (African) coaches on helm of the finalists’ technical staff. Just four times before the final was an All-African coaches affair. Senegal are searching for the first title while Algeria their second.