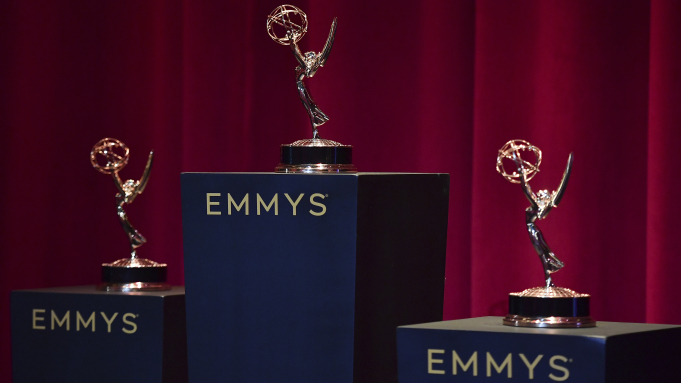 An Emmy is an American award that recognizes excellence in the television industry.
Joseph Opio previously hosted LOL Uganda on Urban Televesion before he moved to New York to pursue a comedy career where he met Trevor Noah who hired him as a writer for his first season of The Daily Show.

David Kibuuka is a Ugandan born writer, producer and comedian known for his work on The Daily Show and has starred in movies like Blitz Patrollie and Bunny Chow and more.

The 72nd Emmy Awards are set to take place on September 21, 2020 at The Microsoft Theater and will be hosted by Jimmy Kimmel.

Police hunt for Pallaso after escaping with handcuffs
BobiWine sets record of attending 20 different schools throughout his academic career.