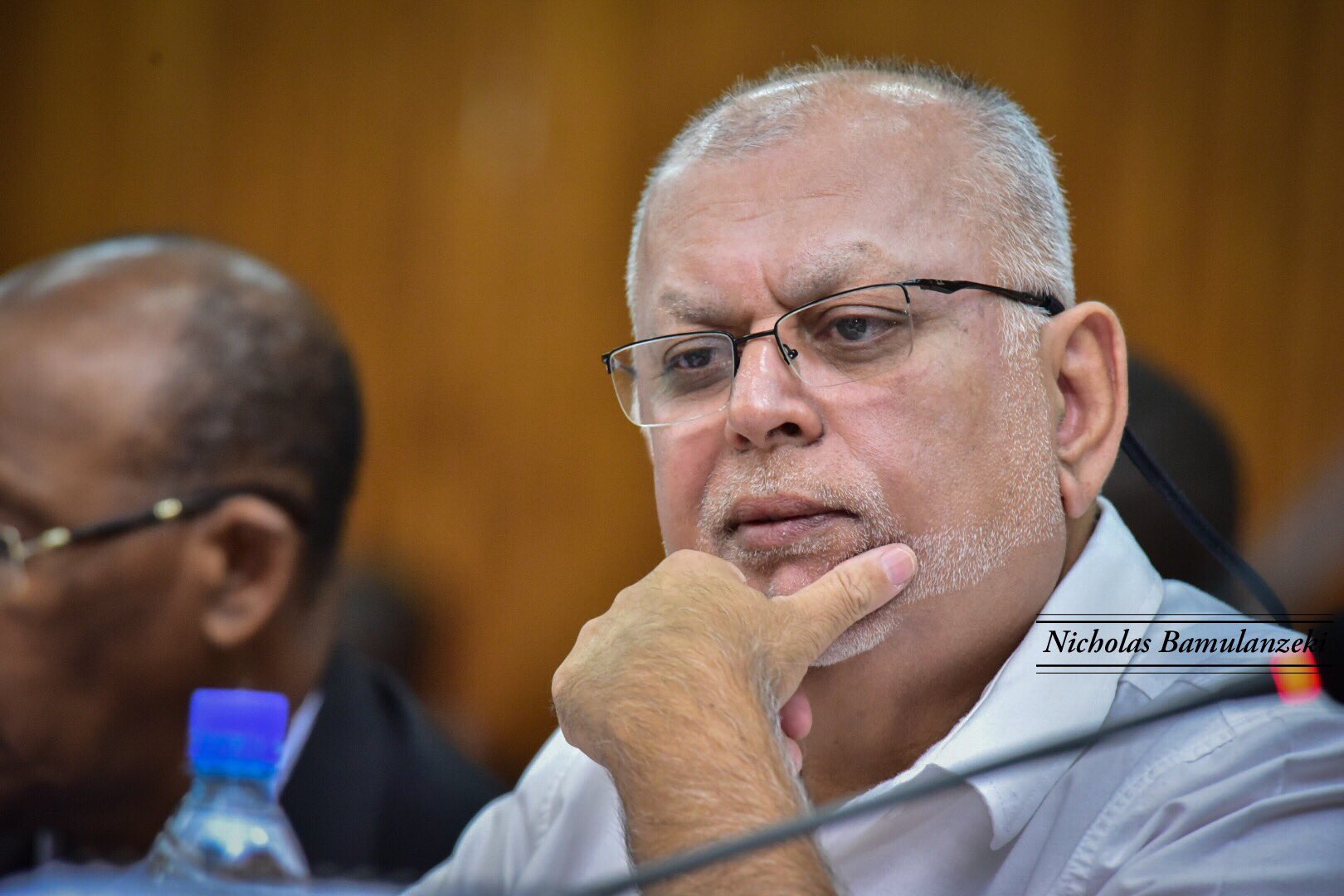 KAMPALA: Commercial Court head judge Justice David Wangutusi has ‘sent back’ the case between business mogul Sudhir Ruparelia and law firm, Sebalu and Lule Advocates to Justice Jane Alividza so ‘she can finish what she started’.

In the conflict of interest case, businessman Ruparelia demands that a permanent injunction be put on Sebalu and Lule Law Firm, banning them from appearing before the court as the shielding units for dfcu bank, and the other court cases that Crane Management Services and dfcu are engaged in.

In the suit, Sudhir says Sebalu and Lule Advocates were unfit to represent Bank of Uganda (BoU) and dfcu bank because they once represented Crane Management Services which owned Crane Bank in several court cases.

The case has been in court since November 2018 and its first hearing was before Justice Alividza.

However, according to information from the commercial court, since Wangutusi was handling other cases involving Ruparelia Justice Alividza decided to hand him this particular case.

However, both parties involved in this case were not aware of these changes, even after it had been adjourned from February 20 to March 1.

At the Commercial Court on Friday, both parties were surprised when Wangutusi said the case would be handled by justice Alividza.

“We have sent the case to lady justice Alividza to finish what she started,” said Wangutusi.

Unfortunately, the court registrar did not communicate the next date of hearing under lady justice Alividza.

Rajiv Ruparelia, the managing director of crane management services said, “All this is time wasting and money. Unfortunately, we came expecting another thing but now the case has been taken back to the initial judge. Nothing to do we trust them. And I am sure they know what they are doing. Most of all we trust in Uganda’s judicial system so we are waiting for the next date of hearing and we shall come.”