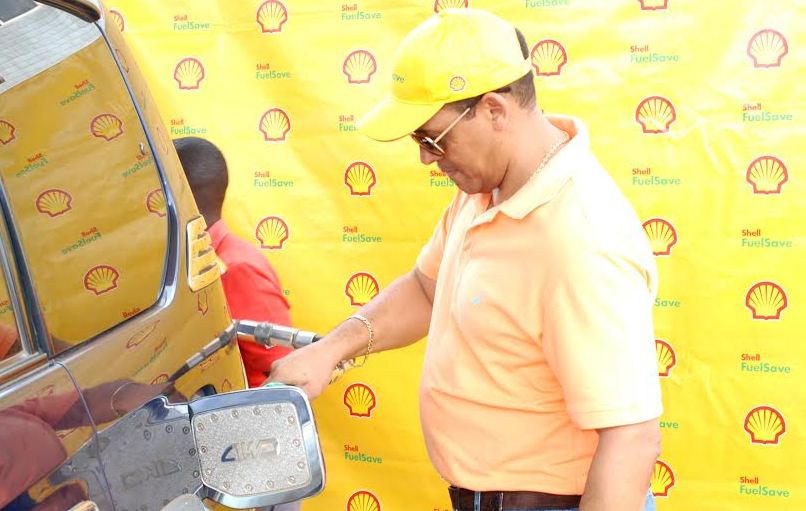 For the third consecutive year, Vivo Energy has launched a countrywide promotion that will give consumers a chance to win free Shell FuelSave Unleaded Petrol and Shell FuelSave Diesel worth UShs. 300 million.

The Fuel & Win Reloaded Promotion is intended to recognise and reward customers for their loyalty and support in purchasing Shell branded fuels and lubricants, as well as to give consumers the opportunity to experience the benefits of Shell FuelSave.

Speaking at the promotion reveal, Hans Paulsen, Managing Director Vivo Energy Uganda said that the company is committed to meeting consumer needs through continuous innovation; to improve product offering; and to give customers economy benefit at no extra cost. “Shell FuelSave was launched with the objective to provide our customers with a fuel economy – this fuel is designed to last longer and is a good choice for those looking to save.” Hans highlighted.

The promotion is indeed bigger and better than before, with over 3000 motorists winning over the 12 weeks. There will be customers winning UGX 3,000,000 worth of fuel among others. The promotion will include weekly draws with every Shell service station across the country participating and picking winners.

Paulsen hailed Ugandan customers for embracing Shell FuelSave since it was launched in November 2013. It is indeed true that Shell FuelSave is Uganda’s leading Unleaded Petrol and Diesel with thousands of motorists turning into a Shell service station every day. He acknowledged the growing commitment and loyalty of customers who are choosing to use only quality fuels adding that the promotion is intended to reward this loyalty with a chance to win free fuel.

The three months’ promotion that runs from 21 July – 13 October 2016, will see motorists who buy 50,000/- worth of Shell FuelSave or more get a unique code that allows them to enter the promotion through short code *295#. They will then stand a chance to win the free fuel in the weekly draws.

Shell FuelSave is specially formulated to lubricate where engine oils are less effective, helping the engine to turn more freely, giving the customer smoother running on the road. “The fuel economy benefit of Shell FuelSave Unleaded and Diesel is experienced at the very first tank fill – so motorists all over Uganda can continue to enjoy fuel designed to last longer at no extra cost.” advised Jean Mugisha, Marketing Manager at Vivo Energy.