Sharia Law: “We were not having sex”-suspended students tell IUIU - Daily Post Uganda 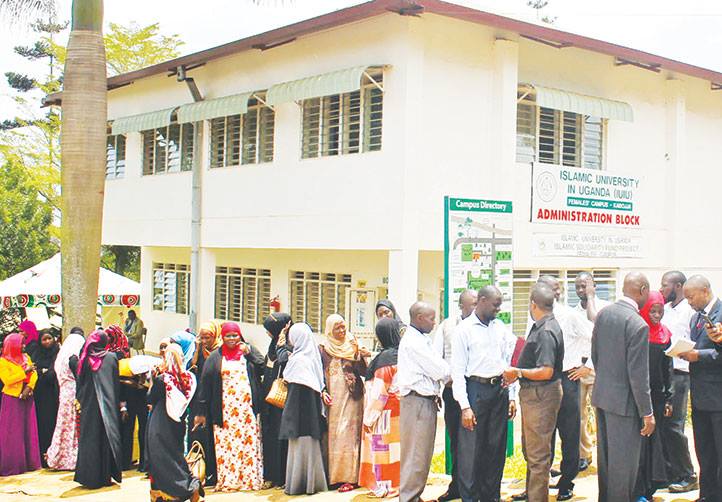 Some of the 40 students who were suspend for over one year for allegedly engaging in love affairs have hit back at administrators at the Islamic University in Uganda (IUIU) main campus, saying there were not having sex even as the officials say they nabbed students in the dark corners of the university during the night.

“The officials at the university are so conservative. They don’t want to see a boy and a girl holding hands. It is like they want to introduce Sharia Law at university yet the university has students from other faiths,” said a 23-year old male student.

By suspending us, management think they have punished us but let them know they are punishing our parents who struggle to pay tuition,” said the student who adds that the university has a negative attitude towards Christian students.

“During cross-examination to which you were subjected at the above disciplinary sub-committee and basing on your oral and written submission in which you stated that you were found in darkness engaging in love affairs, you were found guilty of having committed the above offence, hence violating university rules,” the letter reads in part.

However, some students claim they were forced to admit so that they could be suspended instead of being dismissed for good. The students are expected to return to the university in the second semester of the 2018/2019 academic year.