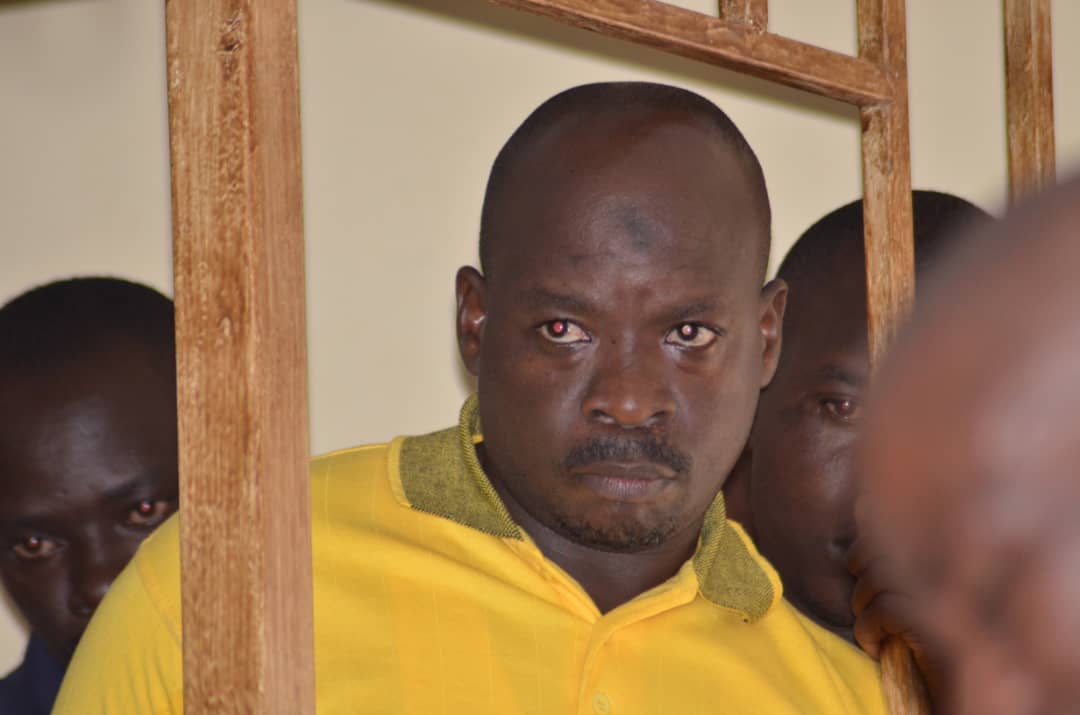 KAMPALA: A lawyer in the trial case against Abdallah Kitatta, the alleged patron of Boda Boda 2010, has asked the General Court Martial court to acquit him and all the nine co-accused saying prosecution has failed to prove the case of illegal possession of arms.

Shaban Sanwa, Kitatta’s lawyer, in his final submission argues that not only did prosecution fail to bring key witnesses casting doubt on their own case but also didn’t satisfy all ingredients required to prove the offense of illegal possession of arms.

He argues that prosecution presented a very weak case failing to prove all ingredients required for a conviction on offenses with which Kitatta is charged.

The lawyer argues that prosecution didn’t prove to satisfaction that at arrest Kitata was found with a golden pistol at the Vine Tee Hotel in Wakaliga.

He argues this was not possible since the state didn’t bring an expert witness with a ballistic or forensic report detailing who the pistols and rifles in question belonged to.

He adds independent evidence by way of a staff of Vine Tea Hotel, footage from a surveillance camera was not brought to court casting a lot of doubt on all the testimonies that were given by arresting officers who didn’t in person search Kitatta’s hotel nor recover the arms in question.

Sanwa argues that on such grounds the state failed to prove that the golden pistol in question belonged to kiatata.

About the other guns, a black pistol and SMG riffle, the lawyers want the Lt. Gen Andrew Gutti led panel of the military court to accept evidence by one of their defense witnesses Nixon Agasirwe who told court these were issued to two of Kitatta’s guards on orders by the then IGP Kale Kayihura.

The lawyers insist the group should also be acquitted because according to their own defense testimonies the offices that were searched and from which military stores were recovered, didn’t belong to Boda Boda 2010.

He adds that all recovery of military stores from the Natete offices didn’t follow due diligence such as having a search warrant and was not in the presence of any of the accused persons nor any local authority in the area hence disqualifying the same as credible evidence.