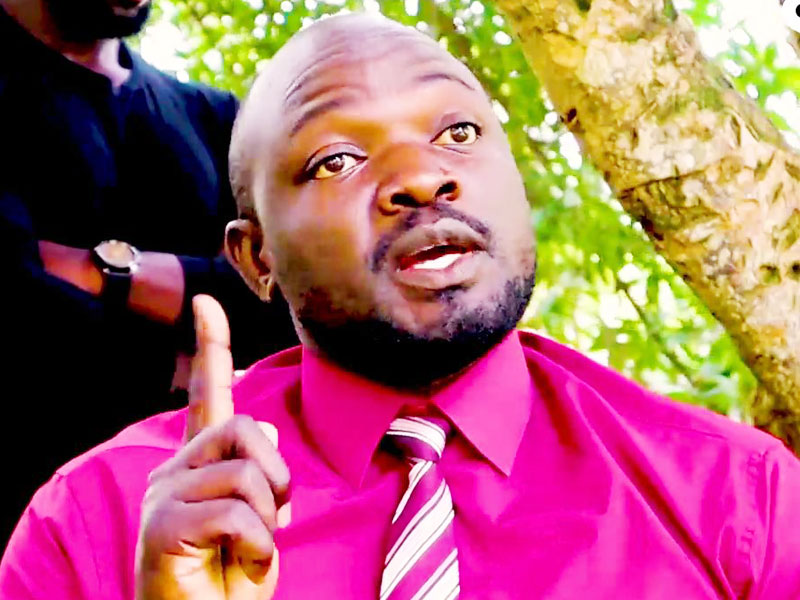 NAKASEKE: The son of former Minister Without Portfolio Abdul Nadduli who was recently released from prison was today morning found dead.

According to National Unity Platform (NUP) Secretary General David Lewis Rubongoya, family members informed him in the wee hours of the morning that Jakana Nadduli was found dead.

In a tweet shared on his official handle, Rubongoya said that he had last talked to Jakana on phone on saturday and he sounded fine and had planned to meet during the week. 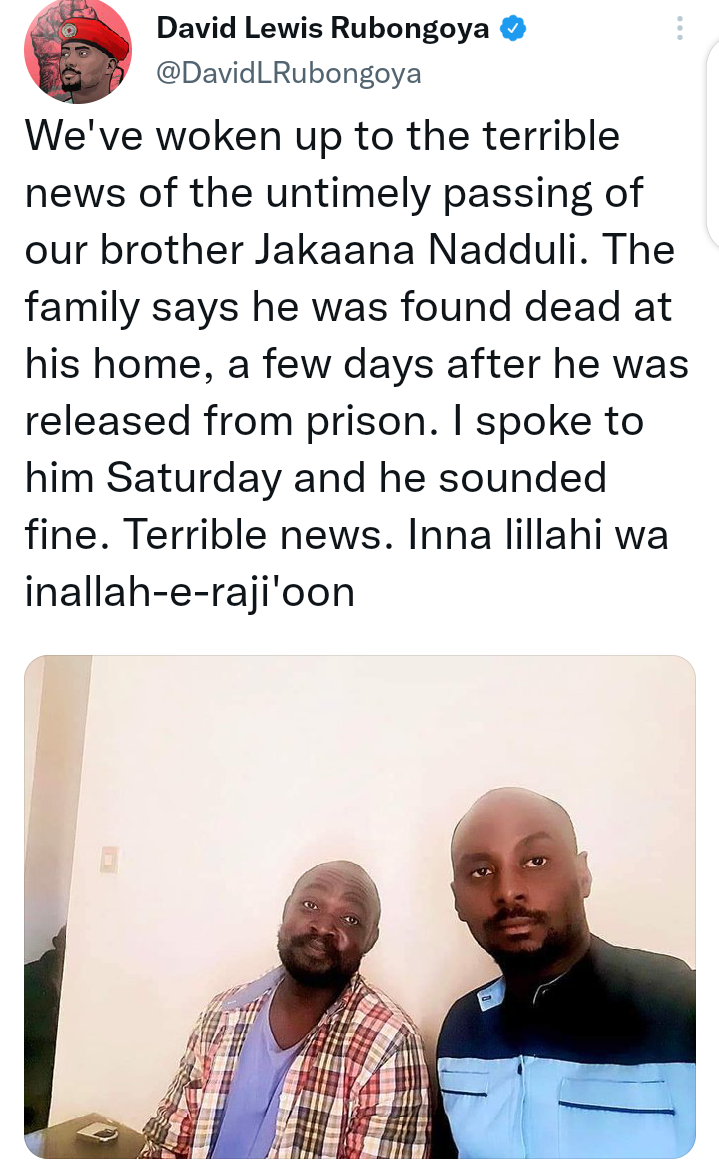 It should be remembered that Jakana was arrested on 6th September by unknown gunmen travelling in a ‘Drone’ and kept in unknown detention until on 13th September 2022 when he was produced in court.

He was subsequently charged in court over charges of promoting sectarianism, but was later released and has been at his home treating the injuries he sustained during his arrest.

Jakana who has since his arrest moved with help of clutches, had narrated an ordeal of torture he underwent during his abduction and subsequent detention without trial in various places in Kampala.

Jakana contested in 2021 Parliamentary elections but lost and had since become a strong government critic.

His father, Hajji Nadduli recently attacked the government over Jakana detention which he said was deliberate and intended to humiliate his family.