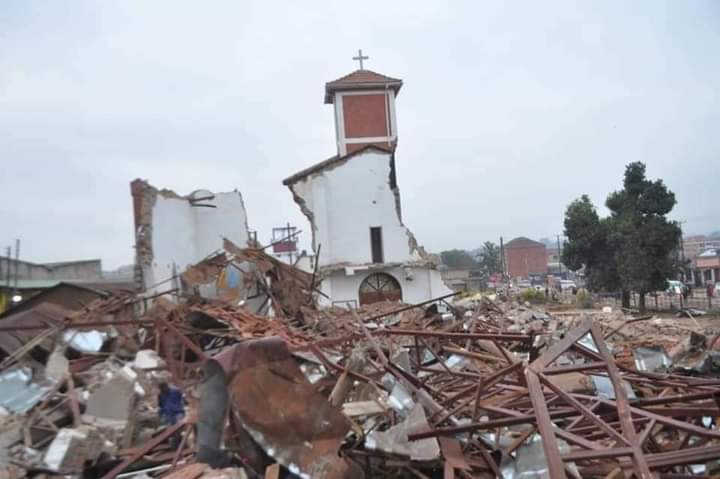 KAMPALA: Police has arrested three of their own and eleven others over the demolition of St Peters Church in Ndeeba, Lubaga division in the wee hours of Sunday night.

A statement released by the Kampala Metropolitan Spokesperson Patrick Onyango also points to the fact that the demolition was done in disregard of Government directives that no demolition or evictions were supposed to be done during this COVID-19 period.

“Police were not informed about the eviction and demolition as the practice is. The team found people demolishing the said church and arrested 11 suspects.” reads part of the statement.

“We have also arrested Police Officers who were supposed to provide security to Church properties but failed to do so.” Read the other part. 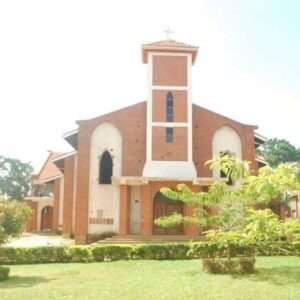 On Monday morning, police officers were deployed on the site as residents gathered as they angrily watched over the demolished bulding.