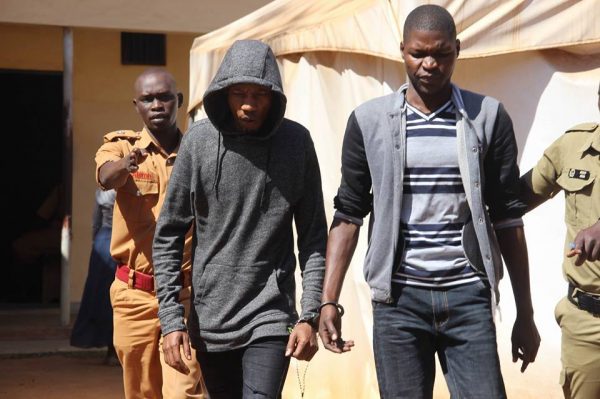 KAMPALA – Police have raided the home of socialite Brian Kirumira alias Bryan White and impounded a luxurious Mercedes Benz Cross Country on allegations that he acquired it fraudulently.

It is alleged that Bryan White bought a Mercedes Benz Cross Country and paid only US$100,000 of US$250,000. He allegedly promised to pay the balance, which he did not, prompting the former owner to report a criminal case of obtaining goods by false pretence against Bryan White.

“The court then issued a warrant of arrest for Bryan White. Today, police officers went to enforce the court order. We impounded the car and towed it to Jinja Road Police Station. However, Bryan White wasn’t arrested because he accepted to appear in court on Wednesday,” Mr Onyango said.

Efforts to get a comment from Bryan White about the incident were futile because his known telephone number was switched off.