KAMPALA: The dfcu Bank has finally been evicted from Meera Investment Limited Properties starting with Crane Chambers at Kampala Road.

Bank belongings including chairs, teller tables among others have been seen loaded on trucks and leaving the premises since mid night.

Sources have confirmed that the troubled bank is also set to close over 20 branches and “lay off half of their staffs”.

This comes after dfcu Bank last year asked Bank of Uganda to take back titles for the 48 properties that belong to Meera Investments Ltd of city tycoon Sudhir Ruparelia. 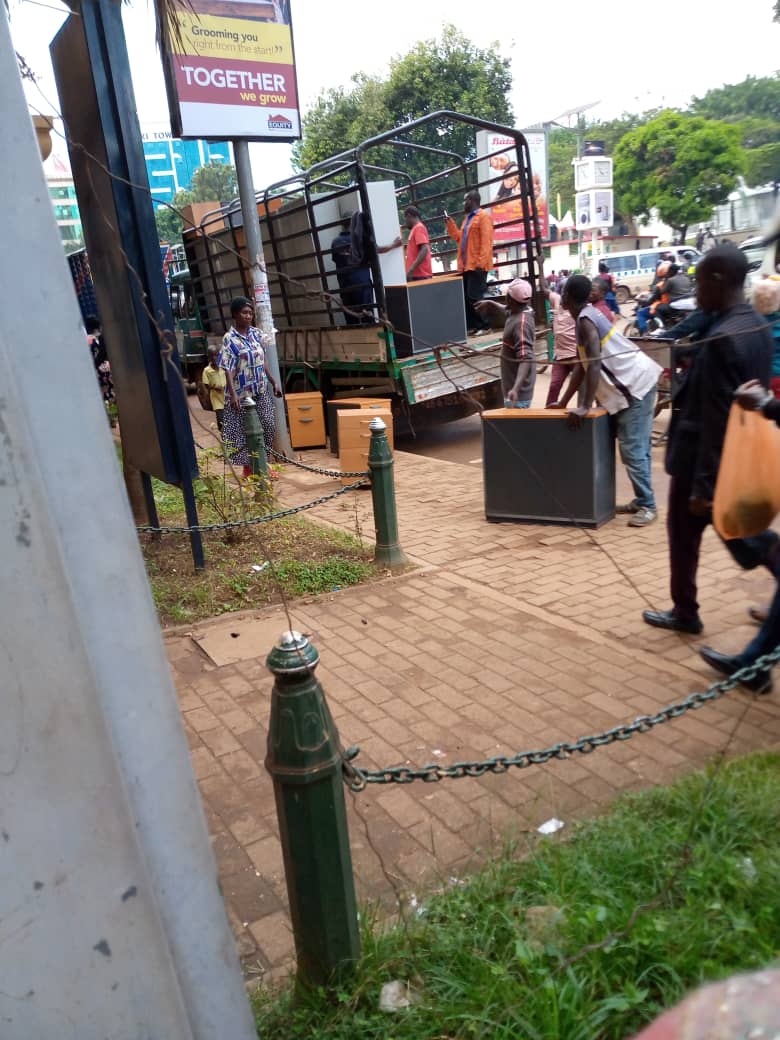 The development, which first came out about last year but denied by the dfcu Bank has now come true with the bank facing the consequences of controversial Crane Bank takeover in 2017.

The dfcu Bank in October issued a statement denying the bank was shutting down 20 branches housed in the disputed Meera Investments Ltd buildings, but insisted that a review of the bank’s branch network was part of her digital strategy. 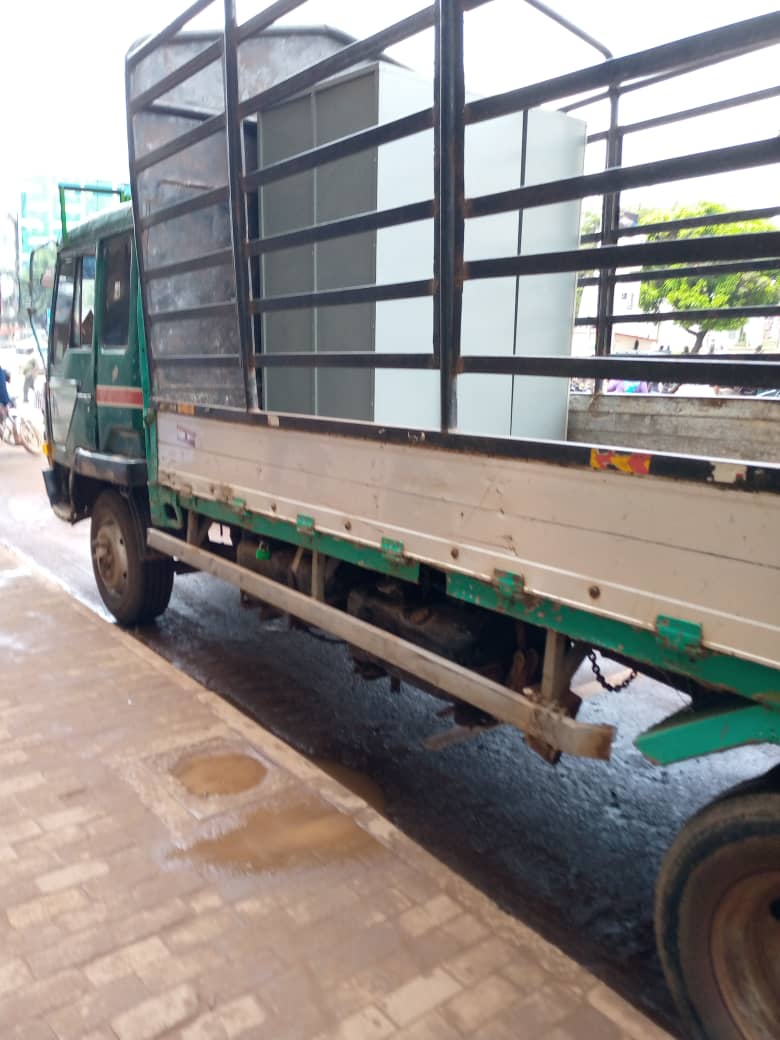 dfcu Bank controversially acquired Crane Bank Ltd in January 2017, after the Bank of Uganda put the former under statutory management and later closed, and sold it off.

As a result, the dfcu Bank has been caught up in the ensuing legal battle between the shareholders of Crane Bank Ltd led by city tycoon Sudhir Ruparelia and the central bank.

The bank was ordered to vacate the buildings owned by the former’s landlord Meera Investments Ltd after it emerged that the dfcu Bank was misled by city Law firm Sebalu & Lule Advocates to transfer title properties.

The law firm was last year banned from representing dfcu Bank in the disputed properties after being found guilty of conflict of interest.

Governor Emmanuel Tumusiime Mutebile in the 2018/2019 annual report confirmed that dfcu Bank had indicated to the central bank that they will exit the properties in the wake of a legal suits, where city businessman has repeatedly defeated both the central bank and those conjoined in the decided court cases so far.

In October last year, the website saw an internal procurement document that showed that dfcu Bank was de-commissioning some of the branches housed in the properties under dispute as the legal battle between Sudhir and his companies against Bank of Uganda rages.