KAMPALA: Kampala, Wakiso and Mukono areas have had their water supply cut off over a technical fault in the transmission of water from the newly launched Katosi Water Treatment Plant System.

According to a statement released by the National Water and Sewerage Corporation (NWSC), water supply from has been closed off to handle emergency works at Wantoni in Mukono District.

During the maintenance, NWSC said reservoirs of Mukono, Seeta, Mutungo, Sonde, Naguru and the Namugongo booster station serving Namugongo, Kyaliwajala, Naalya, Kisaasi, Ntinda and the surrounding areas will not receive water from Katosi during this time.

Residents in these areas have been urged to use water sparingly. 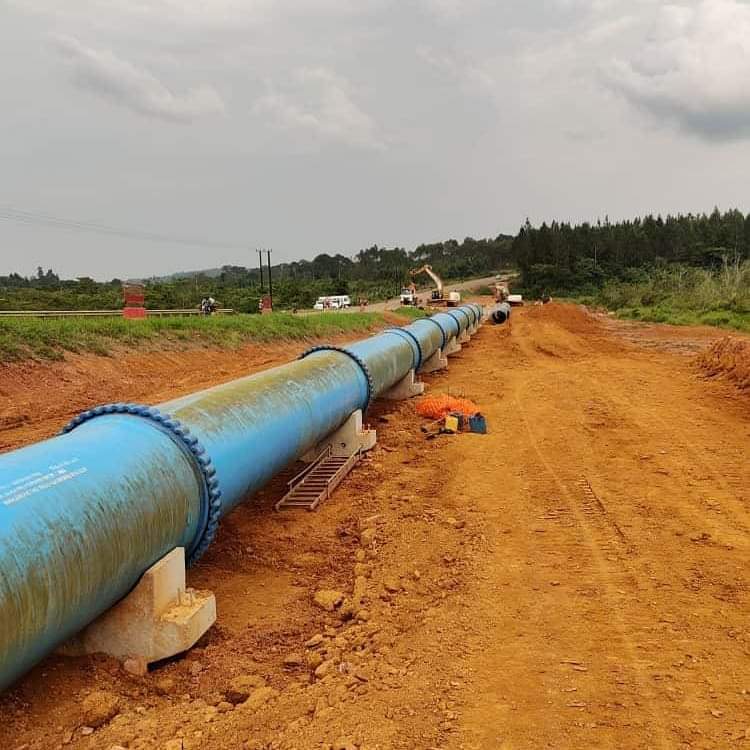 Katosi water project which will be key in mitigating water shortage around Kampala Metropolitan Area, is expected to supplement the Ggaba Water Plant, which is currently constrained by increasing demand, especially in south east Kampala.

The facility in addition to the 240 litres pumped by the Ggaba plant take total supply per day to 400 million litres, which is way above the current peak demand of 300 million litres per day.