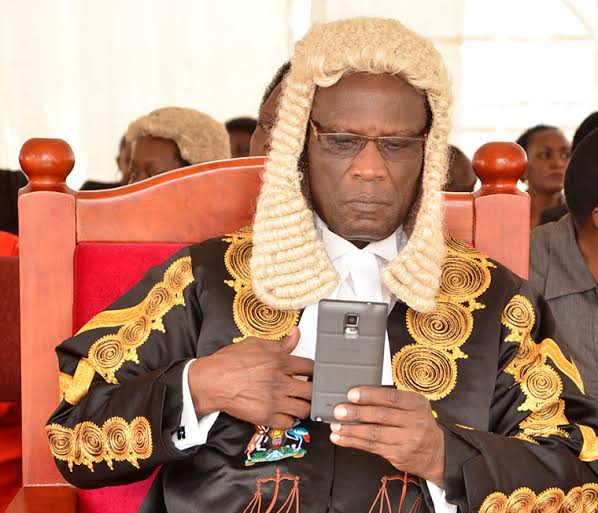 The appointment of Justice Kavuma was announced earlier today by Information and ICT minister, Judith Nabakooba.

“It is true cabinet on Monday, approved Justice Kavuma as the board chair for Civil Aviation Authority for a three-year contract,” Ms Nabakooba said by telephone on Wednesday morning.

Ms Kiryabwire and Mr Kubeketerya were retained from the old board.

The core mandate of the board members of CAA is to give an oversight role to the country’s aviation activities.

Justice Kavuma retired from judicial service in September 2017 after he clocked 70 years. He had a rocky tenure as deputy Chief Justice as he was synonymous with controversial interim orders.

When contacted over the phone, the former deputy Chief Justice welcomed the appointment, “I am feeling great as this is another opportunity for me serve my country again and also internationally.”