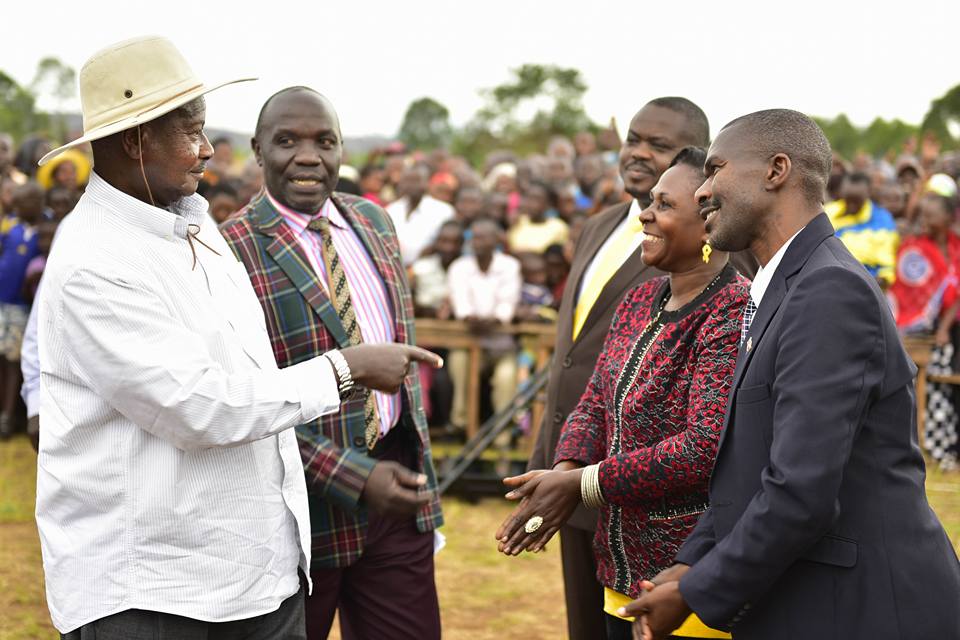 President Museveni has revealed that government will provide iron sheets, cement and iron-bars to help families affected by a recent earthquake in Rakai district.

“For the earthquake, the government will help rebuild the collapsed houses. For the houses that collapsed completely, we shall sit down do the calculation and we shall give around 30 iron sheets to each household,” promised the President.

Last month, the victims rejected the relief aid from the office of the prime minister saying they did not need maize flour, beans, tarpaulins and blankets as these were not their immediate needs.

Nearly 1,000 houses were destroyed while 390 developed cracks in the parishes of Nangoma and Minziiro in Kakuuto County, Rakai district, were destroyed in the September quake whose epicenter was in the nearby northern Tanzania region of Kagera.