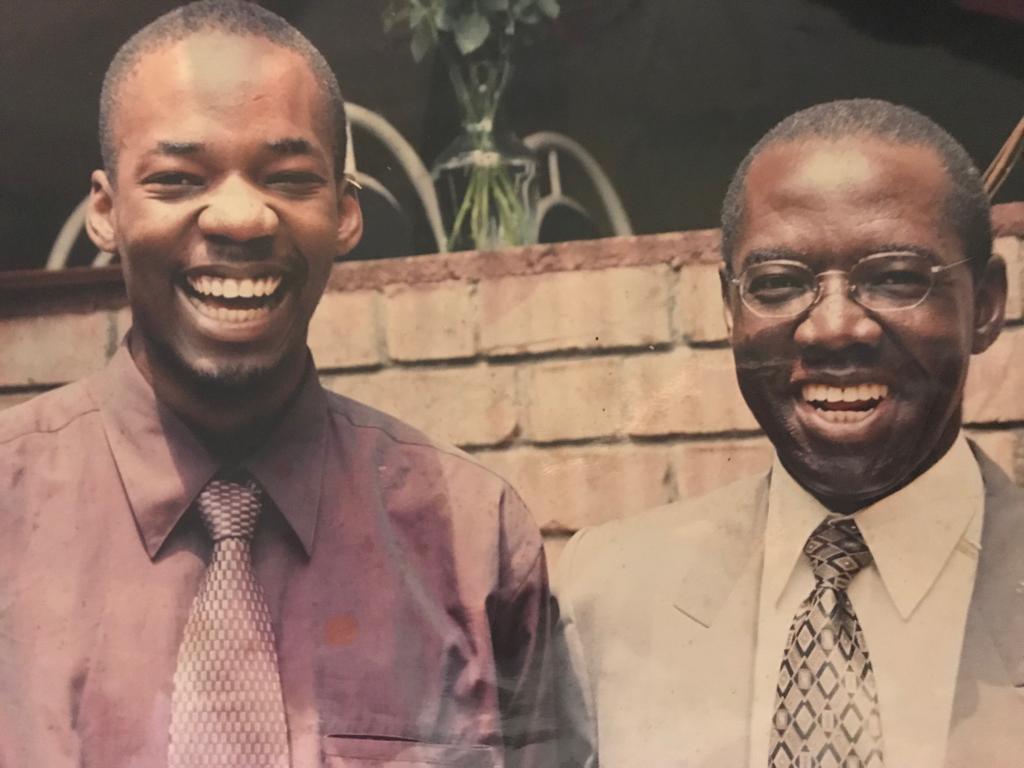 Jordan went to court to overturn his father’s recent decision to evict him from a Kololo property. He argues that his father was not in the right frame of mind to do so. He claims there are people taking advantage of father’s fragile condition to misguide him.

However, High court judge Musa Sekaana recently ruled that there was no sufficient evidence to show that Mohan Kiwanuka is mentally unstable and incapable of running his businesses but a notice of an appeal has been lodged in the Court of Appeal.

In the meantime, Jordan Kiwanuka and his mother had sued Visa Investments, one of Mohan Kiwanuka’s holding companies, for illegally evicting them from properties where they earn a living.

The letters to evict them were written by Francis Buwule of Buwule & Mayiga Advocates, who Mohan Kiwanuka appointed to replace Jordan as company secretary on May 10.

However, in a fresh twist yesterday, Buwule wrote to the trial judge requesting to formally withdraw from the case citing conflict of interest that may arise in future in case he is called as a witness.

“We write to formerly (sic) withdraw from the conduct of the above suit and all the interlocutory applications arising therefrom,” reads part of Buwule’s letter.

“This follows a decision from the board of directors of Visa Investments Limited…and also owing to the fact that company secretaries are potential witnesses in the matter.”

Interviewed for a comment, Jordan Ssebuliba remained tight-lipped but said “the truth will eventually come out.”

The case resumes tomorrow at the Family division of the High court.