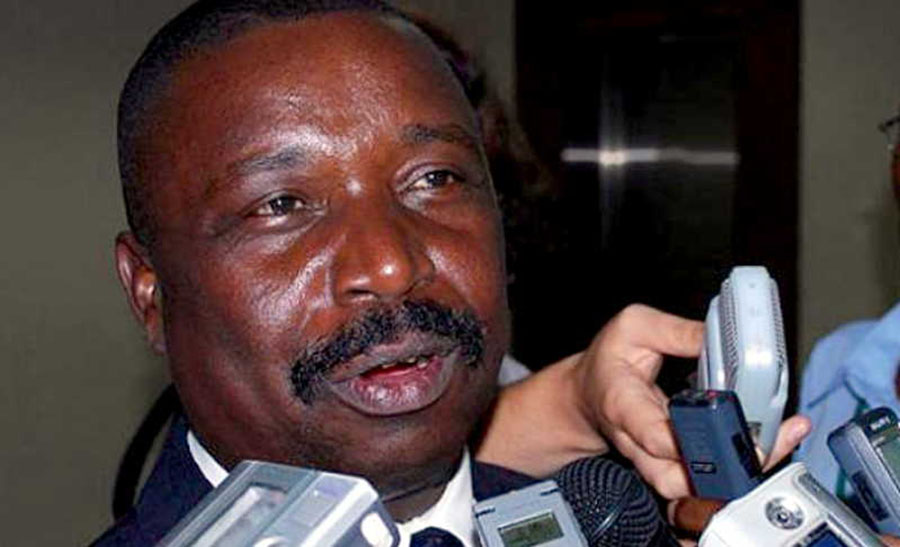 The State Minister for Labor Mwesigwa Rukutana has been further remanded to Kakyeka Prison in Mbarara district on charges of attempted murder, assault, malicious damage and threatening violence.

Rukutana has been remanded by Ntungamo Magistrates court Chief magistrate Sarah Mponye after he denied the offenses.

He has been ordered to re-apear before court on September 15th for his bail application.

Prosecution states that on September 5th at Kagugu village in Ntungamo District, Rukutana and others still at large assaulted Julius Niwamanya by occasioning him actual bodily harm and also threatened to kill or injure him together with three others.

Rukutana was arrested on Saturday after he was captured in a video that went viral on social media showing him grabbing a gun from one of his body guards he allegedly used to shoot at a vehicle of his political rival Naome Kabasharira’s supporters.