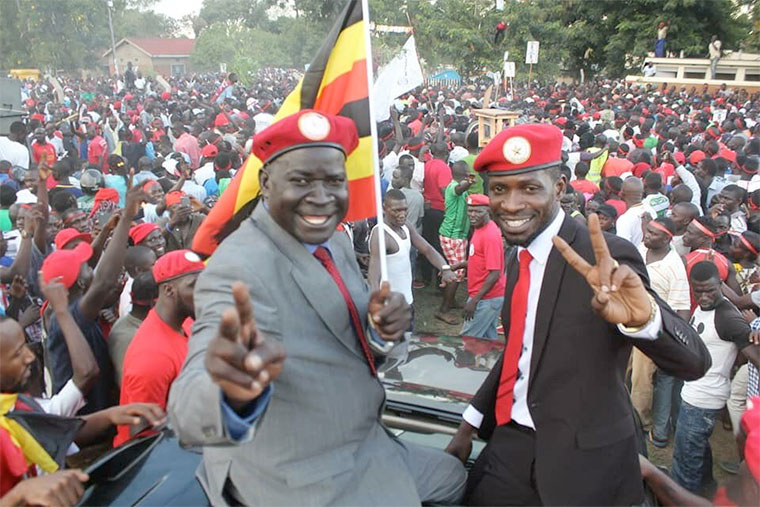 Wadri who is a strong confidant of Kyadondo East legislator and leader of the National Unity Platform Party Robert Kyagulanyi made the move public on Thursday.

Over the past one-month, there has been mass Exodus of senior members from Kyagulanyi’s camp, most of them joining the ANT while others went back to the ruling National Resistance Movement.

Kyagulanyi was instrumental in the election that brought Wadri to power, a campaign that ended with the murder of Kyagulanyi’s driver Yasin Kawuma.