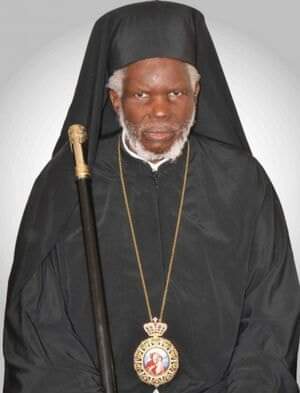 KAMPALA: Archbishop Yona Lwanga, the Metropolitan of Kampala and all Uganda, in Central Africa under the Eastern Orthodox Church of Alexandria had died, his office has said.

He was the leader of the Arthodox in Kampala, with jurisdiction over all Uganda.

He completed his general education in Bulemezi and Kyaddondo, Uganda (1952-1964).

In 1968-1978 he completed a degree in Theology and Philosophy from the University of Athens, Greece.

He was ordained a priest a year later and a vicar Bishop of Bukoba on 27 January 1992.

On 12 May 1997 he was elected by the Holy Synod as Metropolitan of Kampala and All Uganda.

Lwanga’s grandfather, Obadiah Basajjakitalo, was one of the two initial leaders of the Orthodox Church in Uganda along with Ruben Spartas Mukasa.

To Top
learn this here now